4 Ordinary People Coming Up With Inventions

4 Ordinary People Coming Up With Inventions 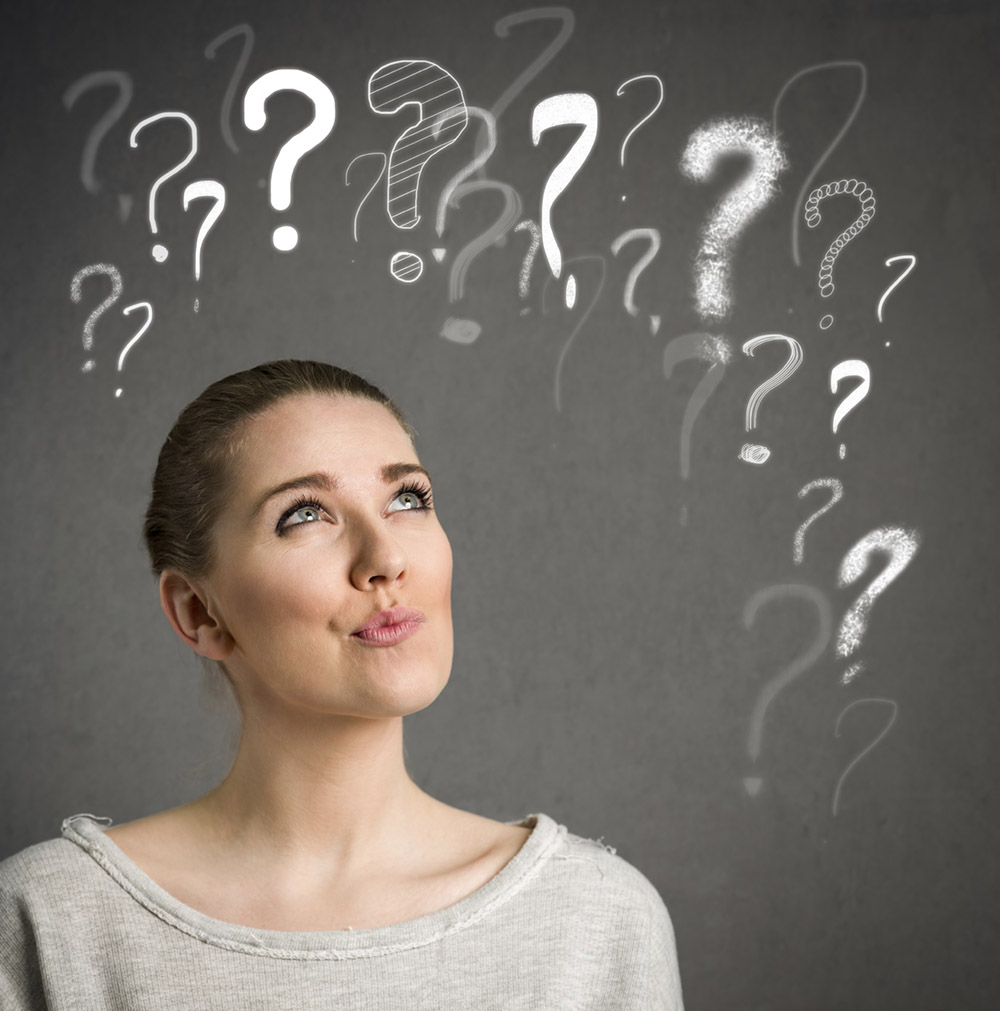 Think you have to be a researcher, scientist, or inventor to come up with a marketable idea? Well, think again. Hundreds of thousands of patents granted by the United States Patent and Trademark Office are for products thought up by ordinary people who saw a need for something in their daily lives and created it, or improved upon an existing product.

Need proof? Here are four examples of people from various walks of life who created successful products that are currently being sold commercially.

With a 2-year-old afraid of falling into the toilet, an Arizona mother got creative with potty training. She tied a cardboard box over half the toilet seat to make the hole smaller. The idea worked, so she thought of a way to share it with other mothers with children facing similar issues.

She created the Super Trainer invention, a sturdier and perfected version of her cardboard box idea. It consists of a plastic piece that resembles half of a top hat. The child’s weight and non-skid grips keep the device in place between the rim and seat of the toilet. The design includes back support for the child’s comfort and is adjustable.

After researching her idea and finding no other creation like it, the stay-at-home mom applied for a patent and launched her own business selling the Super Trainer. She found a manufacturer in Arizona to make the product and began selling it on Amazon.

To date, the potty training device is getting good reviews and already 383 of them have been sold. The Arizona mom has her sights set on retailers and is planning to attend a kids expo to sell her product to major manufacturers and buyers.

Facing a home painting project that involved two front doors, each with 16 panes of glass inside and out, a Louisiana salesman spent hours taping on just one side of the glass. He thought there had to be an easier and faster way to prevent paint from getting on the glass.

After visiting several home improvement stores looking for a tool that would deliver a straight cut on painters tape, he was told no such tool existed. So he improvised and used the back of a kitchen knife. His idea worked and he finished the rest of the job in just 15 minutes, saving him hours of time.

Inspired with the results, he spent nights designing a tool that has been missing from home improvement stores. The result is the Tadpole Tape Cutter, which can cut any type of tape. The Louisiana salesman filed for a patent and started researching materials to make his idea a reality.

After hearing that a friend’s dairy cows were being stolen for their meat, some cut open while still alive, a South African engineer woke up in the middle of the night with an idea. He invented a fence sitter device that would detect movement.

The invention consists of a small box that attaches to fence posts. The sensors on the box detect tampering and movement in the area. The box sounds an alarm and pinpoints the area of concern.

After a patent search had turned up no similar devices, the engineer applied for and was granted patents in 58 countries. The fence sitter is already installed on several farms, including a rhino farm. It also has the potential for protecting wildlife, detecting fires, and securing borders.

A former Canadian minor league hockey player turned entrepreneur was concerned about cost and the environment after realizing the amount of sock tape athletes use to keep up their socks.

He knew there had to be a better way to keep socks in place that didn’t involve buying rolls and rolls of tape and sending tons of discarded sock tape to the landfill.

His solution is a reusable strap called Superior Hockey Sokstraps. The strap, which is adjustable, is made from a stretch material and stays in place with Velcro.

With a patent pending, the Canadian entrepreneur is currently taking orders through Kickstarter, with hopes of getting the product into sporting goods stores.

Are you mulling around a product idea in your head? If you want to know if it’s a viable one, simply contact Lonestar Patent Services for a free consultation. We’ll protect your invention by filing a patent while we work with you to bring your idea to market.