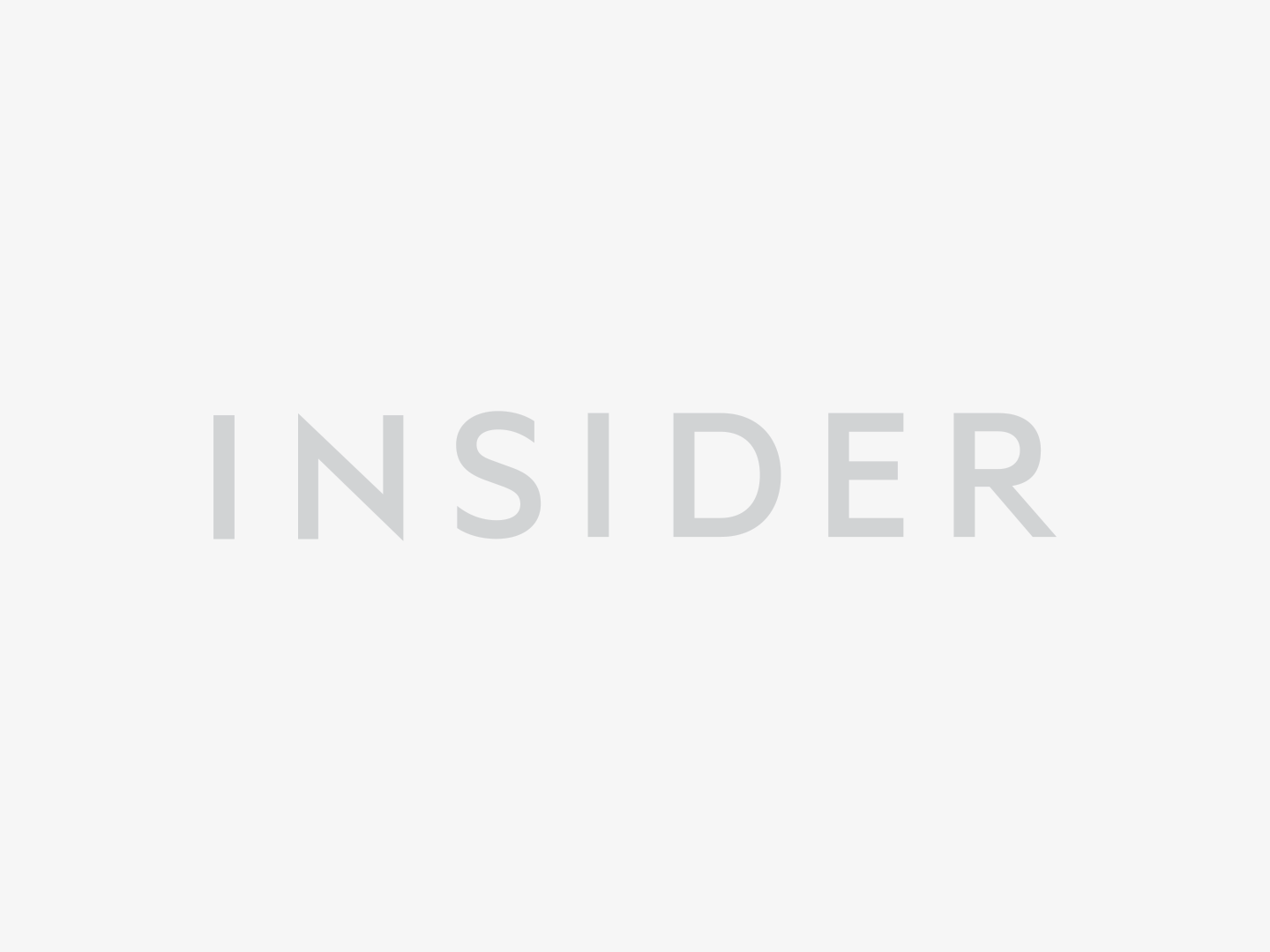 Apple has been awarded a new patent which shows a foldable iPhone concept, Patently Apple has reported.

Apple has been working on a foldable electronic device concept since at least 2013, when it filed a patent application that “generally related to electronic devices that may have portions that are capable of being flexed,” Patently Apple reported at the time.

But this patent talks about an improved structure using specific materials that could make a bunch of electronic devices — including phones, laptops, wrist-watch devices, and tablets — resistant to cracking when completely bent along a hinge.

Specifically it introduces the use of carbon nanotubes, which nanoscience.com says are “tube-shaped material, made of carbon … unique because the bonding between the atoms is very strong.” And they can be used to form “carbon nanotube signal paths,” the patent says, which are flexible and therefore resistant to cracking when bent. A cross-sectional side view of an illustrative electronic device is shown in the patent.US patent and trademark office

It’s important to note that Apple files patents regularly and this does not mean it will launch foldable hardware in the future. The images it uses in its patent applications are merely illustrative.

Earlier this year, Business Insider published a list of some of the most interesting Apple patents from the past year — including magnetically detachable earbuds, a phone with an edge-to-edge wrap-around display, and a new kind of laptop keyboard in which the keys don’t actually move, but rather sense that you press down.