Reverse the Damage Texting Does To Posture

Reverse the Damage Texting Does To Posture 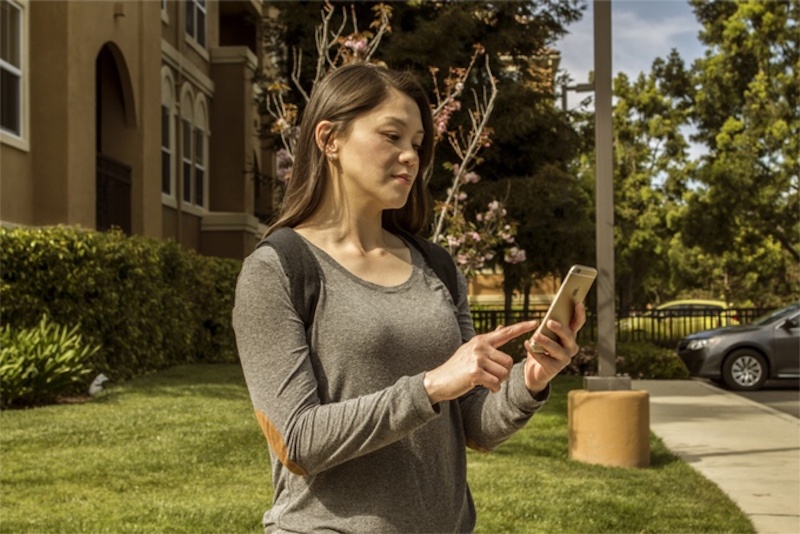 With all the computer coding and phone texting people do these days it’s easy to see why our grandparents were so nitpicky about having good posture.

The hours spent sitting hunched over at a desk or driving in a car can have detrimental effects on the body, causing chronic back pain, headaches and even depression.

Now a Kickstarter campaign is coming to the rescue with the world’s first complete smart posture support technology called Backbone. Co-creator of Backbone Khoa Phan, 26, is a software engineer based in San Francisco who saw the need for posture support from his own experience. He told Nextshark:

“I had neck and back pain stiffness caused by working on my laptop for 10 to 12 hours a day. In an attempt to fix my posture, I tried other products, but I felt they didn’t do much for me.

“I figured that I could do better, listed what was lacking from those other products, then proceeded to develop something that fulfilled each of those needs. There are a number of other things that inspired Backbone also, but I would say the main motivation came from my own struggle with maintaining good posture and learning that I wasn’t the only one.”

The wearable Backbone technology, which costs $49, resembles the straps of a backpack and can be worn under or over clothes. It is linked to either a mobile phone app compatible with iOS and Android phones or tablets, and notifies users when they’re slouching or exhibiting some form of poor posture.

Backbone is able to be programmed to notify users about their posture either via gentle vibrations on their back or notifications to a phone. It monitors and reminds wearers when they should take a quick break, get up and walk around. According to Phan, the product has been endorsed by a number of chiropractors and sparked interest in other medical professionals. They are currently in talks of conducting clinical studies with a university in Australia.

Feedback from product testers revealed that users highly valued their ability to visualize their posture progress. The subjects were more motivated to continue wearing Backbone because they were able to quantify and measure their efforts, said Phan.

The campaign has raised $238,979 from almost 3,000 backers since its March 31 launch date, far surpassing its original goal of $24,999. The product has an estimated delivery date of October 2016 and will be shipped anywhere around the world.