A New Product Is Certain at Apple’s Annual Fall Launch

A New Product Is Certain at Apple’s Annual Fall Launch 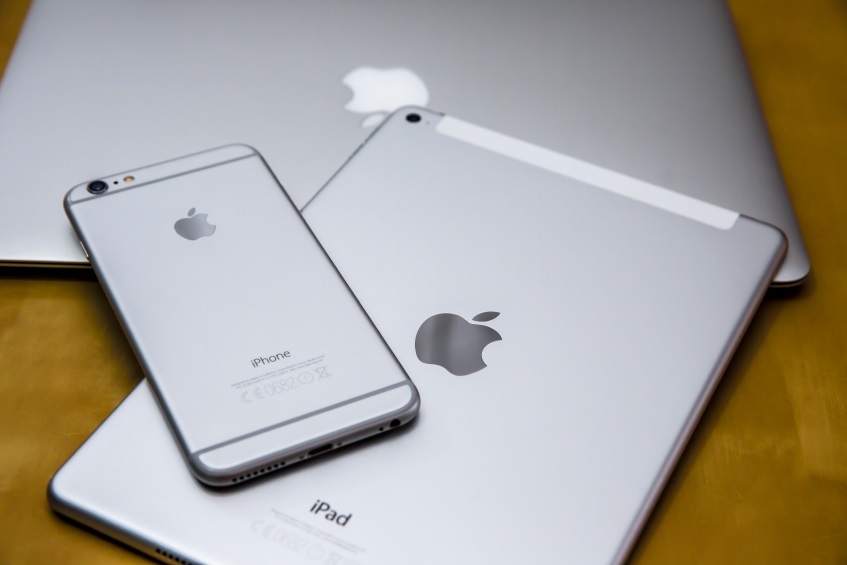 On August 11 alone, the United States Patent and Trademark Office granted 39 patents to Apple, in July, 47 were granted. With Apple’s fall launch event expected on September 9, there should be a bunch of new product releases.

A new product that is not a big secret is the OS X El Capitan. In fact, the Apple website announced its availability this fall, so it’s likely the new Mac will make an appearance at the fall launch.

The biggest buzz surrounds the iPad and whether the 12.9-inch iPad Pro (its expected name) will be launched at the fall event. If it is, it will be Apple’s largest tablet to date.

A number of Apple products that have been updated are expected to make an appearance at the fall launch, including Apple TV, iPad mini, iPad Air, and the new generation of iPhones, which should feature a new Force Touch interface.

Apple is known for its innovation and judging by the newly granted patents, there are some exciting new technologies that will be making their way soon into Apple products.

One patent is for a fingerprint invention that will be added to Apple’s Touch ID system. Mainly designed for user identification and security applications, such as securing electronic devices, the patent relates to fingerprint image processing.

Apple also was granted a patent for a finger biometric sensor. The biometric patent describes a sense circuit that would recognize the user’s finger and allow tactile feedback so powered down functions of electronic devices can be activated by the touch of the user’s finger.

Another Apple patent is for a motion pattern classification and gesture recognition system for mobile devices. According to the patent filing, the invention would allow a mobile device to recognize complex and customized gestures. The user can designate a specific gesture as a signature instead of a username or password.

In a similar vein, approval was granted for a patent using facial recognition technology to share digital images. The idea involves a cloud service for facial recognition where users would upload pictures of people in their social media list or smartphone contact list. They can then send out shared photo alerts to only those identified in a particular group photo.

One newly granted patent hints at a new product for the Apple Watch, which the filing describes as a charger for the wearable.

Patent approval also was given for an iPad smart cover with smart displays that changes according to the apps you use. Apple wants to make iPads more functional and this accessory is a step in that direction. The smart case is designed to display notifications and widgets through the cover, so the user does not have to remove it to view e-mails, calendar alerts, messages, and other information.

Whatever Apple chooses to reveal at its 2015 annual fall product launch, the company certainly has lots of things to talk about when it comes to new product ideas in the works. Time will tell which ones actually make it to market.