Amazon’s New Patent Will Parachute Packages To Your Doorstep

Amazon’s New Patent Will Parachute Packages To Your Doorstep 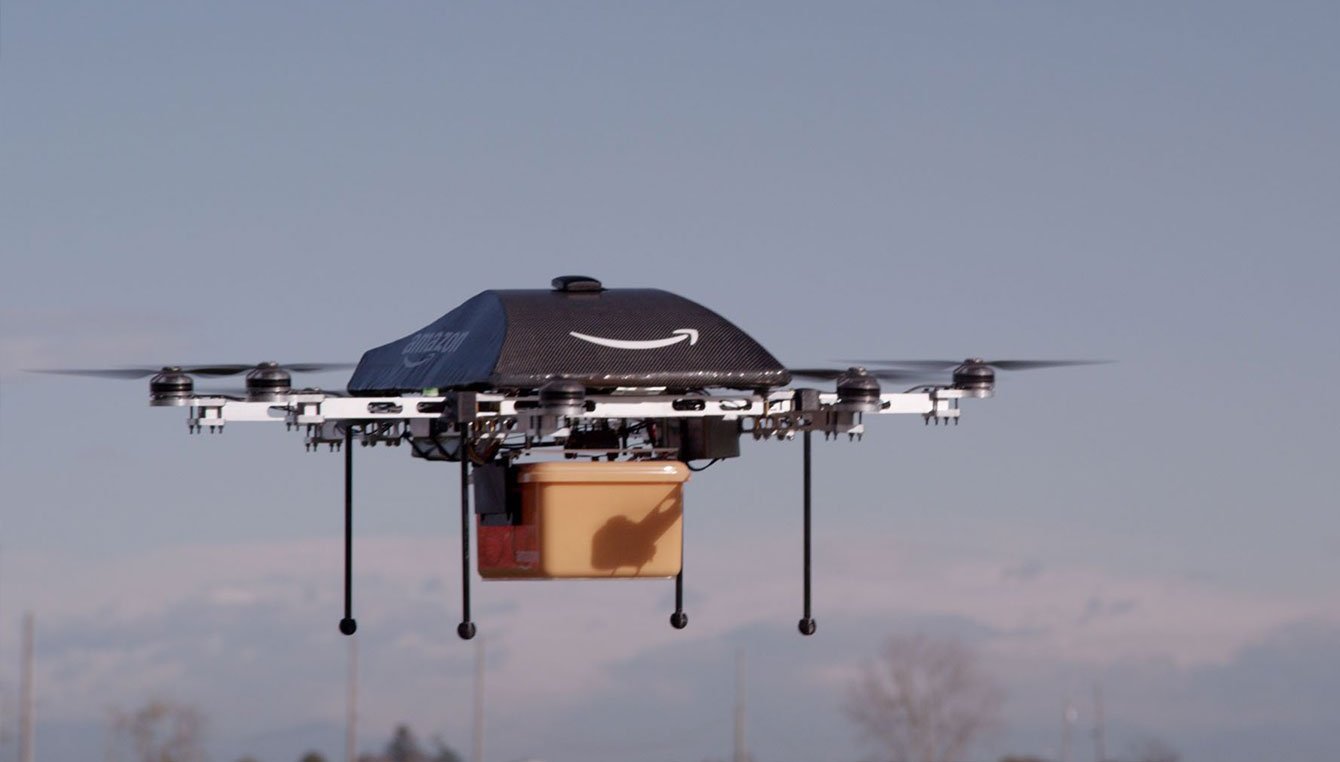 Amazon, the leading e-commerce giant in its field, is obsessed with delivering ideas to all customers in any way it can. This week, the company has been granted a new patent directly from the US Patent and Trademark Office (USPTO). The patent details a shipping label of Amazon with a built-in parachute for delivery.

According to Fortune, the patent was first spotted by Geekwire. It requests for package labels to pair up their own parachute units, which would probably deliver their products safely without harming the package itself. Aside from that, the patent also says that the new system can include an adhesive support, cords, a parachute, as well as a breakaway cover.

Amazon is not giving away its crown and title as the leading e-commerce company. In fact, it showed off its commercial last month which shows the drone delivery technique at the SXSW conference in Austin, Texas. However, Amazon failed to demonstrate the system of drone in flight.

As reported by Trusted Reviews, Amazon’s patent was filed in August 2015. It is one of the trending news right now because it has only just received an official approval from the USPTO. This patent may never end up being used by the American electronic commerce but it does show that Amazon is contemplating this kind of package delivery.

Aside from the labels mentioned above, Amazon’s parachute is also designed to allow packages to be delivered and dropped mid-flight safely down to the customer’s address. It also details important features of the new system in order to inform those executives who will approve the patent.

The new patent details number of sensors that could track the package’s descent and authenticate its arrival at the correct place. It wouldn’t be a pressure to imagine that the new delivering method is being adapted for heavier loads by attaching a greater number of parachutes.