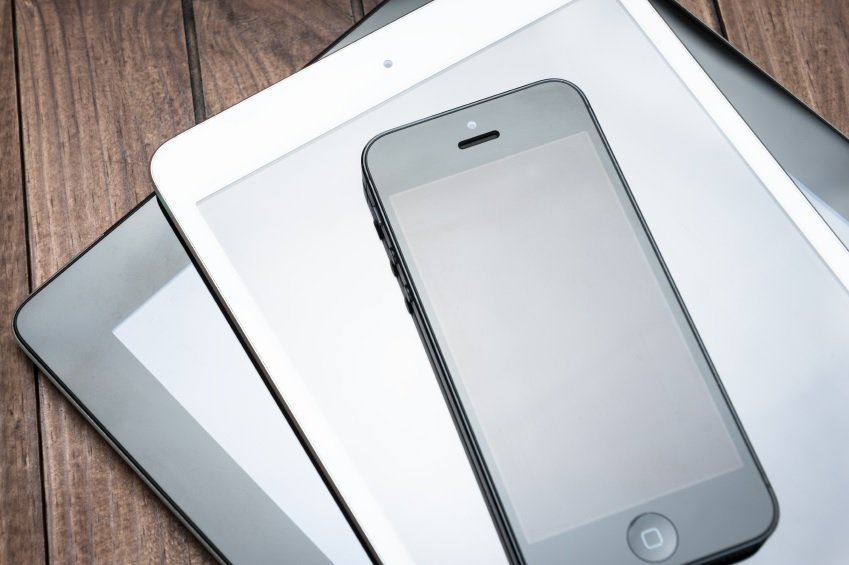 Wow, talk about some major inventing going on. In just one day, Apple was granted 54 patents by the United States Patent and Trademark Office (USPTO)! The intellectual property covers a gamut of products, from advanced technology to special displays.

A few of the newly granted Apple patents pertain to Siri, the voice-activated intelligent assistant invention on iPhones. One patent, in particular, protects the advanced technology behind Siri in iOS 9, as well as tvOS.

Another is related to the design of the Siri interface, and a third is for battery design. Apple was also granted approval for sealing and folding battery packs and a battery cell with an integrated pouch metal foil terminal.

Several of the patents secure advanced technology, such as that in the new iPad Pro that provides greater accuracy to the Apple pencil. The new development pertains to a light sensitive display and how the display works differently with light.

Another invention that received protection from the USPTO is related to social analytics, in particular, search queries. It covers new systems and methods that use influence or reputation cores to enhance search queries.

It’s likely the social analytics enhancements were a project of Topsy Labs, which Apple acquired in 2013. Topsy used tools to analyze data from Twitter, such as how often specific terms are tweeted, the exposure of a campaign or event, or to track consumer sentiment.

Apple also plans to use the collected social data to improve Siri’s functionality in terms of content discovery and make other back-end services more timely and beneficial. The patent application further mentions using the technology with Yelp, the social networking site that publishes crowd-sourced reviews of local businesses.

It’s anticipated that Apple may also use the Topsy technology to enhance iAd and for real-time marketing and relationship management.

Others methods and techniques receiving protection include:

More than likely, these patent-approved inventions soon will be popping up in new Apple products and enhancing new versions of existing devices.