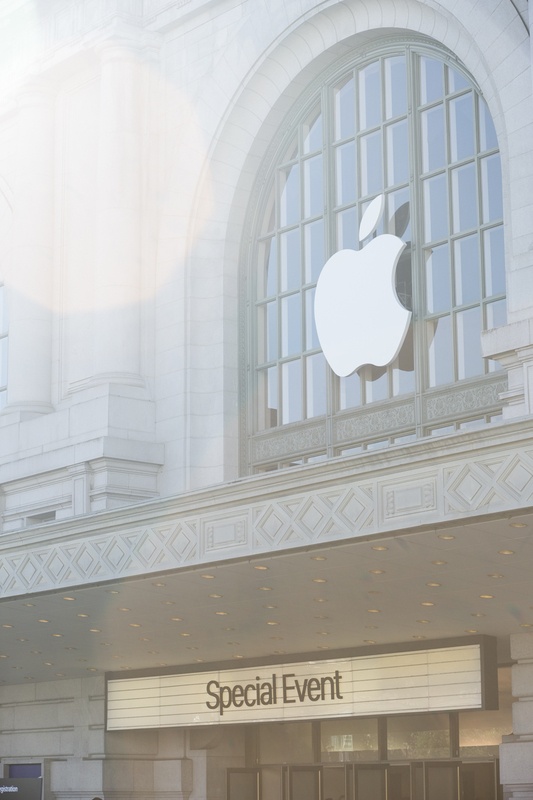 Apple CEO Tim Cook may introduce as many as three new phones (including an iPhone 6S), a redesigned Apple TV set-top box and a 12.9-inch, business-friendly iPad tablet today — and he’ll do it all from an unfamiliar stage at the Bill Graham Civic Auditorium in San Francisco.

While rumors abound, do not expect a radical redesign of the iPhone. We’ll learn release dates for iOS 9 and the OS X update El Capitan; the Apple Watch will get some stage time, too, with WatchOS 2.