Are Patents the New Moneymaker for Automakers?

Are Patents the New Moneymaker for Automakers? 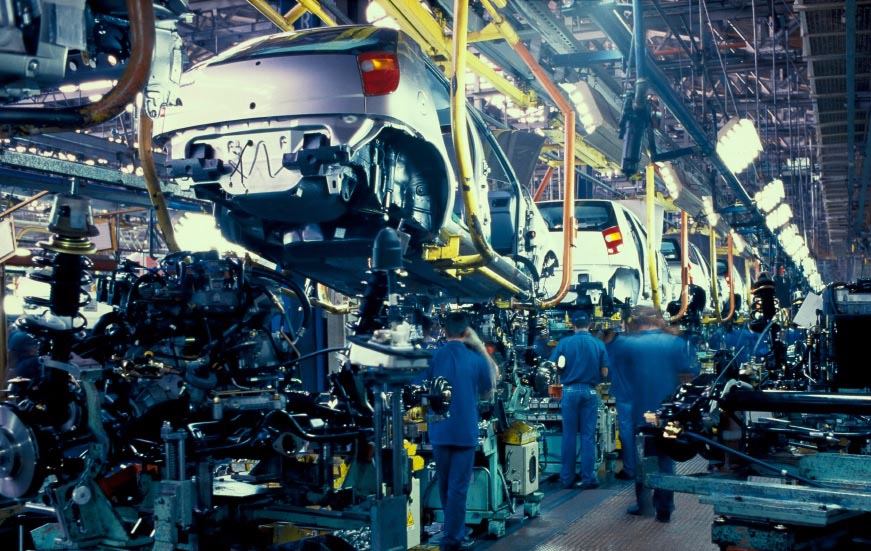 For auto manufacturers, the main focus always will be designing and building cars. But they’re learning very quickly about how to file a patent because automotive patents could become a nice revenue stream for them.

While car makers never really looked at patents as a way to boost revenue, times have changed with advancements in technology. For the most part, tech suppliers develop inventions that make vehicles perform better and safer and become more connected. These suppliers patent their innovations before supplying the technology to car makers.

Original equipment manufacturers (OEMs) are taking notice, as the growth in the number of patent filings over the past few years indicate.

Auto Maker Patents on the Rise

Contributing to the patent growth is the focus on improving fuel efficiency, with propulsion-related patent submissions seeing the biggest jump over other automotive technology areas. According to the Thomson Reuters report, worldwide patents for propulsion technology skyrocketed from 2,000 in 2009 to nearly 12,000 through July 2014.

The research indicates that OEMs are investing more in developing their own technology and protecting it with a patent. In doing so, vehicle makers can increase their revenue through licensing.

With the auto, technology and telecommunications industries now converging to develop innovations that make vehicles even more connected and autonomous, the issue to watch is patent litigation. It goes beyond knowing how to file a patent that will stand up in court to knowing all legal regulations.

In 2014, statistics show that patent trolls filed 107 lawsuits against vehicle manufacturers and suppliers, a six-fold jump since 2009.

With interest growing in infotainment services in vehicles, some automakers are partnering with Apple and Google to link smartphones to the dashboard. Other OEMs are developing their own apps that would use the vehicle’s embedded connectivity systems to not only provide engine information, but to stream music and manage phone calls.

Whoever controls the in-car user experience and protects it with a patent will realize a significant revenue stream. Right now, auto manufacturers own the control point, but other big players, like Apple and Google, are trying to wiggle that ownership away.

Auto manufacturers also aren’t shy about stepping into the smartphone wars. They already own patents for the graphical interface on mobile handsets.

As car makers continue to see a jump in revenues related to patent ownership, it is expected that the automotive industry will continue to pursue this new revenue stream as technology gives them the advantage to improve the driving experience in their vehicles.

How to File a Patent Patents USPTO