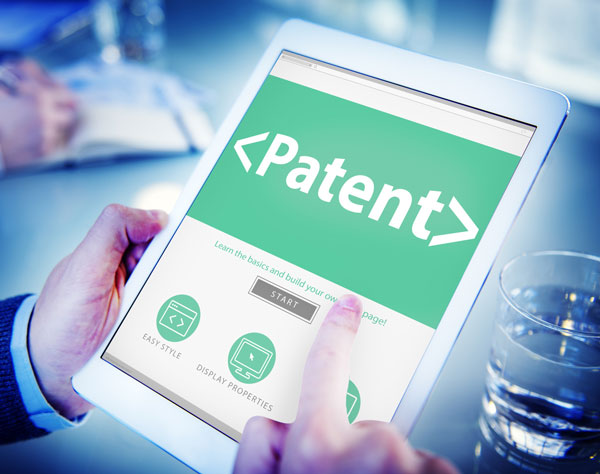 In April 2014 the US Supreme Court dealt with the issue of vague patents.  A vague patent is one that is written so that it can be somewhat open to interpretation.  There is either too much or not enough written describing the invention so that it appears that a single invention or concept can span over multiple interpretations.  This has led to an increase in patent trolling.

Patent troll is a name given to a company that usually operates under a shell company and buys patents on inventions they have no intention of manufacturing.  They then will sue companies that do manufacture similar inventions, claiming infringement.  As this problem has continued to grow, the US Supreme Court, the United States Patent and Trademark Office (USPTO), and the US Government has had to take a deeper look at the situation to determine how to solve the increasing number of lawsuits by patent trolls and those benefitting from vague patent descriptions.

Both Nautilus, Inc. and Biosig Instruments Inc., have been entangled in a court case spanning a decade involving built-in monitors in exercise equipment, such as a treadmill that measures heart rates through a user’s hands.  It is important to note that neither company is considered a patent troll.  The US Supreme Court is studying the outcome of this case closely as it may be used in the future as an example to invalidate other patents that are seen as too vague.

In 2004 Biosig sued Nautilus for infringement.  The District Court ruled that the patent, granted in 1994, was “indefinite,” and therefore was invalid.  For a patent to be ruled definite, it must be understood by an individual in the trade with at least a rudimentary understanding of the invention.  The term “indefinite” was one used throughout the trial and incited much speculation over how future patent related cases will be tried.

Later, the US Appeals Court of the Federal Circuit overturned the ruling citing that it was not “insolubly ambiguous,” meaning that a reasonable interpretation of the patent wasn’t out of the question. Another phrase born out of these particular trials was “spaced relationship”.  This was specific to this case and referred to the amount of space between a user’s hands on the heart monitor plate where electrodes measure the heart rate.

Nautilus argued that the wording used in the patent was too indefinite because it does not reflect how much distance there should be between the hands.   This caught the attention of Justice Sonia Sotomayer, who stated that the US Appeals Court should have taken into consideration whether the patent in question was understandable to the individuals with the technological knowledge of the concept.

Arguments were heard by Biosig’s attorney; Mark Harris, who claimed that the patent was able to be easily manufactured from the description provided and therefore did not leave room for further interpretation.  However, in June 2014 the US Supreme Court unanimously ruled that the patent held by Biosig was indeed invalid.  While it was recognized that patents almost always are not relegated to one complete interpretation, they should at least contain concise terms so that the interpretation is not too broad.

This case was brought back to the US Appeals Court in November 2014.  A ruling has yet to be made.