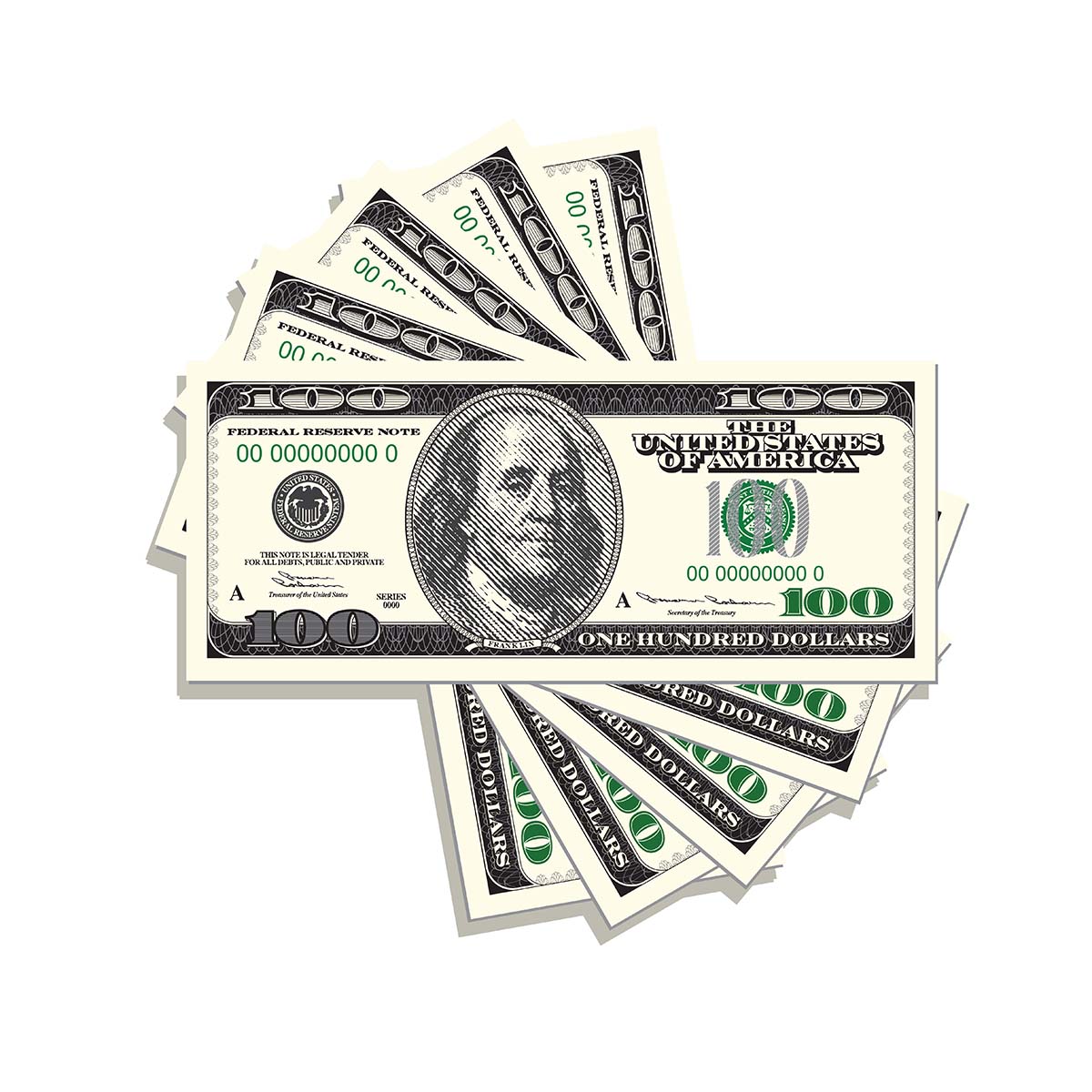 Most of us have learned by junior high that Benjamin Franklin created electricity by placing a church key in a bottle tied to a kite during a thunder and lightning storm. Born on January 17, 1706 in Boston, Franklin was a curious child destined to become an inventor. While he did not invent electricity per se, his research helped himself and others to understand electricity. Did you know that he was also the inventor of the following items:

After gaining a working knowledge of how electricity works, Franklin went on to invent the first lightning rod to protect people from possible electrocution, buildings from fire and other storm related damage. Still in use today, the lightning rod is simply a metal rod with a wire that is attached to the roof of a dwelling. The end of the wire is inserted into the ground so when a bolt of lightning strikes it, it is harmlessly guided into the ground.

Mr. Franklin suffered from a condition called presbyopia, which is a degenerative condition of the eyesight which causes farsightedness. This is common in adults 40 and over. With the use of his newly invented bifocals, he could now see far distances more clearly and he could also see items up close when needed.

In Colonial times people relied on fireplaces for warmth. Franklin devised and invented a stove lined in metal in 1742. This was a free standing invention created solely for warmth. It didn’t need as much firewood as a traditional fireplace and also did not emit as much smoke. The iron coating stayed warm long after the fire had gone out, which provided additional heat to a dwelling.

No day at the beach or pool is complete without a pair of swim fins. Surprisingly these newly invented devices were worn on the hands and not the feet. A very young Benjamin Franklin invented swim fins at the age of 11. Having been a swimming aficionado from quite a young age, it is not surprising that this was Franklin’s first invention. He also professed throughout his lifetime the positive effects to one’s health with swimming.

After traveling by ship several times to Europe from the US colonies and back again, Franklin began to wonder why the return trip seem to take longer than the initial voyage. After much research, Franklin drew the first map of the Gulf Stream. He outlined ocean currents that originated in the Gulf of Mexico, moved up the Atlantic coastline in Florida and continued up the eastern seaboard into Canadian waters before crossing the ocean.

Benjamin Franklin was more than just a man with an idea about electricity. As an inventor, his contributions to society helped changed the way lives are lived. From the lightning rod, to the innovation of the ingenious bifocals, Franklin has helped countless people be protected from the dangers of lightning and has also given people literally a better outlook on life with the creation of bifocals. His spirit of ingenuity still lives on today.