Early Patents in the Automobile Industry

Early Patents in the Automobile Industry 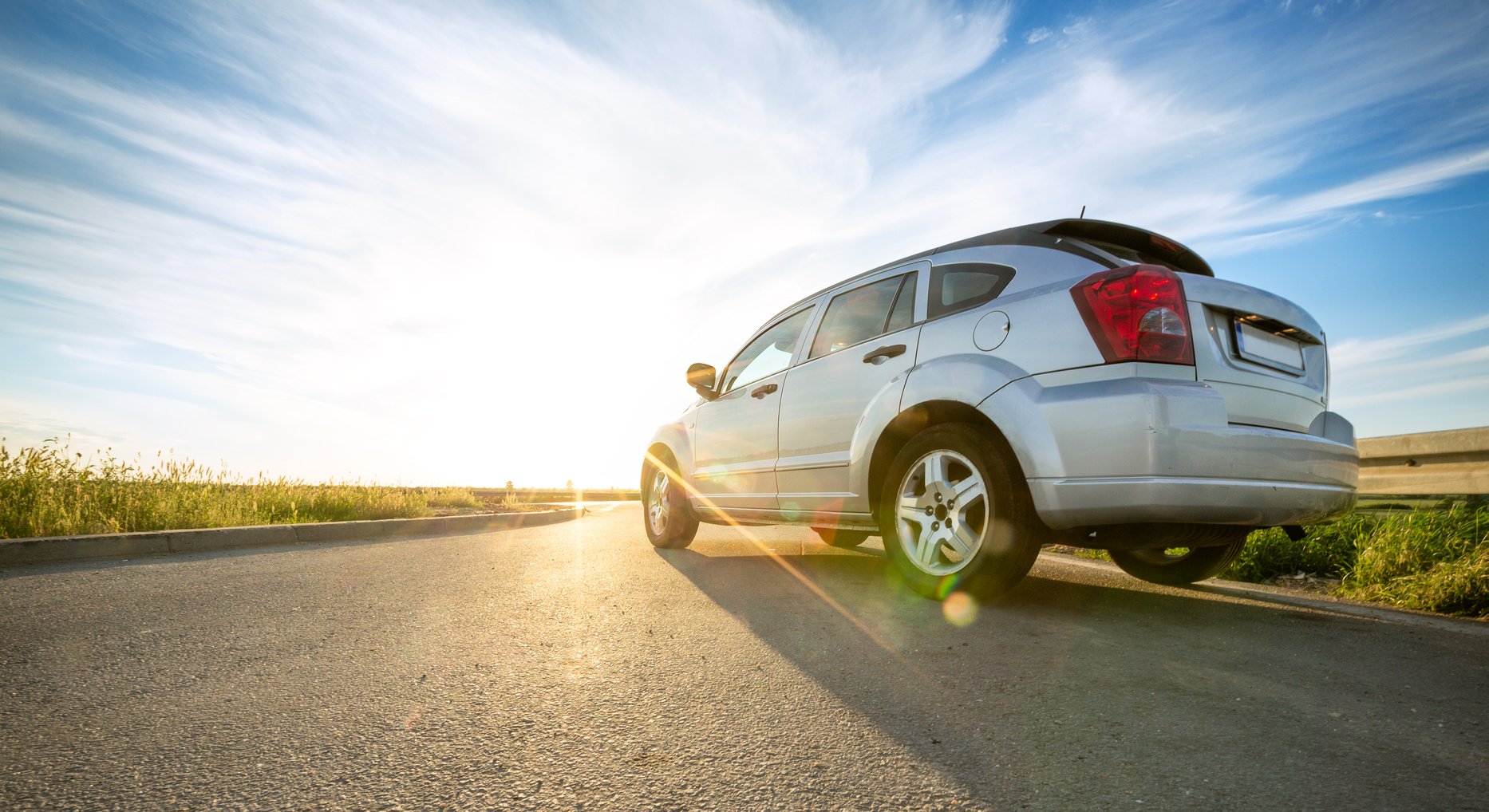 The earliest recording of a mobile vehicle comes from France in 1769 when Nicholas Joseph Cugnot, an engineer and mechanic, developed a steam engine to power a military tractor.  This was a very crude invention that only moved at 2.5 mph and had to stop several times an hour to allow steam build up to continue.  Its main use was to move artillery.   A year later, Cugnot built another three wheeled mobile vehicle designed to carry up to 4 passengers.

As of today, there are over 100,000 patents in the automobile industry worldwide. When considering the modern vehicle today, it is easy to take for granted the international effort made by engineers over the past two centuries.  For example, Daimler and Benz held the first patents on motorized engines. They were then able to sell their patents on these engines to French companies such as Panhard & Lavassor, and Peugot, who manufactured the first gasoline run automobiles.

Before vehicles with gasoline engines were created, motorized electric cars made their debut some time in the early 1800s. While it is uncertain who exactly invented the electric vehicle, or the EV as it was commonly called, several inventors have been given credit. Anyos Jedlik, a Hungarian, is said to have invented a small model car that ran on a battery which Jedlik likewise invented.  A blacksmith from Vermont, Thomas Davenport, is given credit to having invented the first DC electric motor; the first of its kind in the United States. Davenport was also responsible for more reliable and practical vehicles in coming years.

Batteries built in those early days unfortunately did not hold a charge for very long. Gaston Plante, a Frenchman, is given credit for having invented in 1865 the first battery that held an extended charge.  Years later in 1881, Plante’s fellow countryman, Camille Faure was able to expound on the idea by creating an even longer lasting battery. This was crucial for the electric vehicle’s success.

In January 1886, Karl Benz received the first patent in Germany on a gasoline fueled vehicle, which only included 3 wheels.  His first 4-wheeled vehicle did not come into existence until 1891.  By 1900 Benz & Co. had become the largest automobile company in the world.  Benz is the first inventor to combine an internal combustible engine with a chassis. Karl’s wife, Bertha, in an effort to promote her husband’s new invention, took the vehicle out on a 120 mile trip without his knowledge.  She also worked as her own mechanic on that trip.  Also in 1886, Gotlieb Daimler is credited to having taken a stagecoach and combining it with an internal combustion engine, thus inventing the first automobile.

Meanwhile, in America, inventors were coming up with their own ideas for vehicles while borrowing existing engine technologies from their European counterparts. The first gasoline powered vehicle company was started by two bicycle making brothers, Charles and Frank Duryea in 1893.  By 1896 the Duryea Motor Wagon Company had manufactured and sold 13 models of its Duryea. Production ran until 1920.

The birth of the modern assembly line started between 1913 and 1914 when Henry Ford’s Michigan based Ford Motor Company began assembling cars in this fashion.  It was found that cars could easily be mass produced, and in 1927 15 million Model T cars had been manufactured.

The earliest patent granted in the US for a road engine was received by George Selden, a patent attorney from New York, in 1897.  Selden received royalties for many years from all the American car manufacturers at the time.  Henry Ford, as well as a few other manufacturers, refused to pay Selden for patent royalties, claiming that Selden had embellished his patent rights over the years. Selden also had never built a car.

As a result, Selden took the Ford Motor Company to court.  After a lengthy court battle in 1904, a judge ordered Selden to build a car based on his patent description.  The Selden car proved to be a failure and in 1911 Selden’s road engine patent was overturned.  Car manufacturers were now able to operate on more affordable conditions, which ultimately made the car readily available for the American household.

Over the past century, the automobile industry worldwide has constantly evolved to provide not only a means of transportation but also has included modern luxuries and technologies, such as climate control, anti-lock brakes, and most recently, Wi-Fi hotspots.  The earlier inventors of the vehicle most likely never dreamed that their inventions would evolve into such highly sophisticated machines used all over the world.  In the next century one can only imagine what technological concepts will be applied in the automobiles of the future.