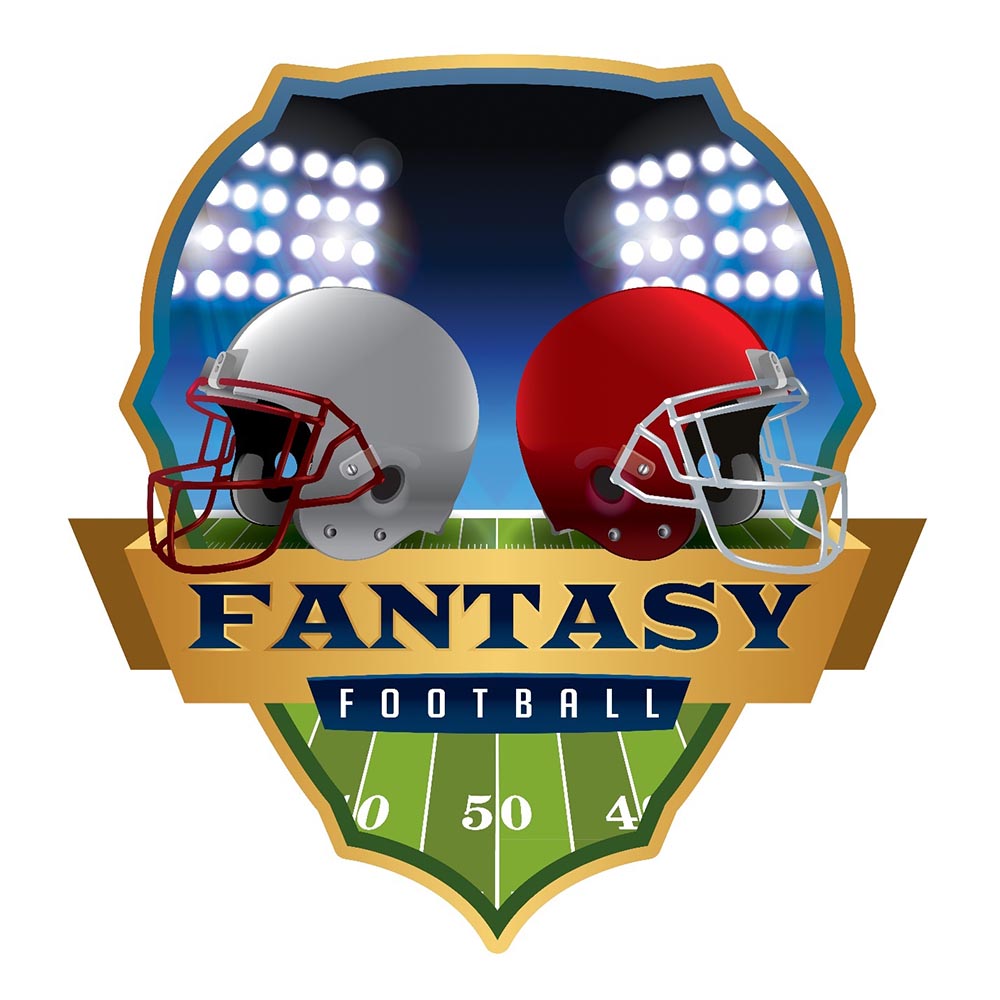 Add one more lawsuit to the recent cases brought against DraftKings and FanDuel, providers of daily fantasy sports contests. Now, they, as well as Fox Sports, are being sued for patent infringement.

The legal cases are mounting against DraftKings and FanDuel, with 25 federal cases filed since October 2015. Among them are a class action lawsuit claiming negligence, fraud and false advertising against the daily fantasy game sites, a class action lawsuit accusing the companies of racketeering, and a filing for a temporary injunction by the New York state attorney general claiming that daily fantasy sports gaming is a rebranding of sports betting, which is illegal.

The companies will soon be adding lawyer patent fees to their already mounting legal costs. The three patent infringement complaints filed by Virtual Gaming Technologies, LLC claims that DraftKings, FanDuel and Fox Sports infringed on the patent rights of the inventor of fantasy sports games.

According to the complaint, William W. Junkin, president of FantasySports.com and founder of the FantaSports company, holds two patents for real-time interactive gaming systems, which Junkin assigned to Virtual Gaming Technologies.

In the lawsuit, Virtual Gaming Technologies describes Junkin as “a pioneer in the interactive computer gaming industry.” The complaint states that DraftKings, FanDuel and Fox Sports, which is infringing on the patent by using it for fantasy sports offered on the Fox Sports Interactive Media website, are not attributing or compensating Junkin for his insights that allowed for the creation of today’s interactive gaming technologies.

The patent infringement lawsuit claims that DraftKings, FanDuel and Fox Sports, which is an investor in DraftKings, infringed on:

For infringement of these two patents, Virtual Gaming Technologies is seeking an award of damages equal to a reasonable royalty amount in accordance with patent law.

The lawsuit also seeks to establish jurisdiction for the case in the Eastern District of Texas since DraftKings has a partnership with the Dallas Cowboys and Fox Sports, and DraftKings, FanDuel and Fox Sports provide and advertise the fantasy sports gaming products named in the lawsuit in the jurisdiction of the federal court’s location.

However, DraftKings is based in Boston, Massachusetts, and FanDuel, Inc., is headquartered in New York City, New York.

Lawyer patent cases in the Eastern District of Texas historically go in favor of the plaintiff, especially with infringement lawsuits.

The lawsuits all claim that the companies have or continue to make or sell the patented interactive system for use within their daily fantasy sports operations without reasonable compensation given to Junkin.