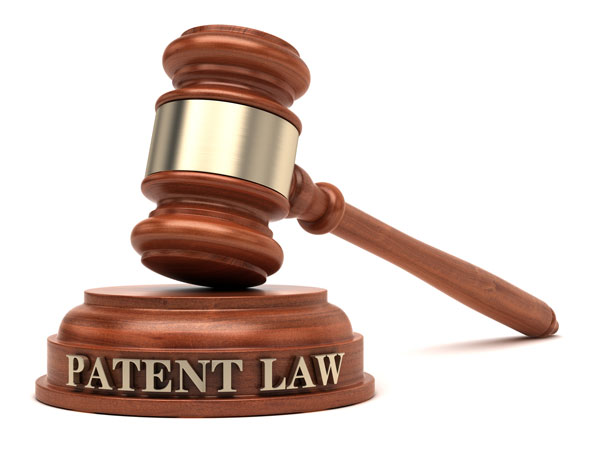 Centuries old laws regarding patenting were changed in 2011 so that a patent was granted to the individual or company that filed the patent first, rather than the individual or company that manufactured the invention first.  For example, prior to the law changes in 2011, if two inventors came up with the same idea or concept, the inventor with proof of coming up with the idea first would be the one to receive a patent from the United States Patent and Trademark Office (USPTO).  With changes in the law, now the inventor who first submitted an application to the USPTO is granted the patent.

In keeping with the America Invents Act signed into law by President Obama in September 2011, Congress also adopted the First-To-File system which is also used by every country outside the US.  Unlike other countries, the US has a rule in place that states if one is to present their invention at a tradeshow, conference or other arena, there is a one year grace period to file a patent for the invention.  This will prevent other inventors from being granted a patent on an individual’s invention.  Unfortunately, this does not apply with foreign patents.

These changes created a unique situation for inventors submitting patent applications to the USPTO prior to the First-To-File ruling.    Any artwork or technological descriptions accompanying the patent application now had to be very specific when outlining the invention and its function as a means of undermining any other inventors filing with the same idea or concept.

Timing was crucial.  To protect themselves, companies or individuals had to keep close tabs on their inventions and be well versed in the changes to the patenting laws.  Companies or individuals could publicly disclose their inventions to take advantage of the one year filing grace period or they could file low cost provisional patents on the invention or technology as it progressed, as a means of protection.

While the changes in the patenting laws were deemed welcome by many, there was concern that these changes would favor large corporations due to their available financial resources and also the fact that they may have many inventors employed.  This is not necessarily so.  Smaller companies may be better at determining what inventions to invest in and then take the necessary precaution to safeguard them.For additional information on First-To-Invent vs. First-To-File, please contact LoneStar Patent Services at: 800-607-1013