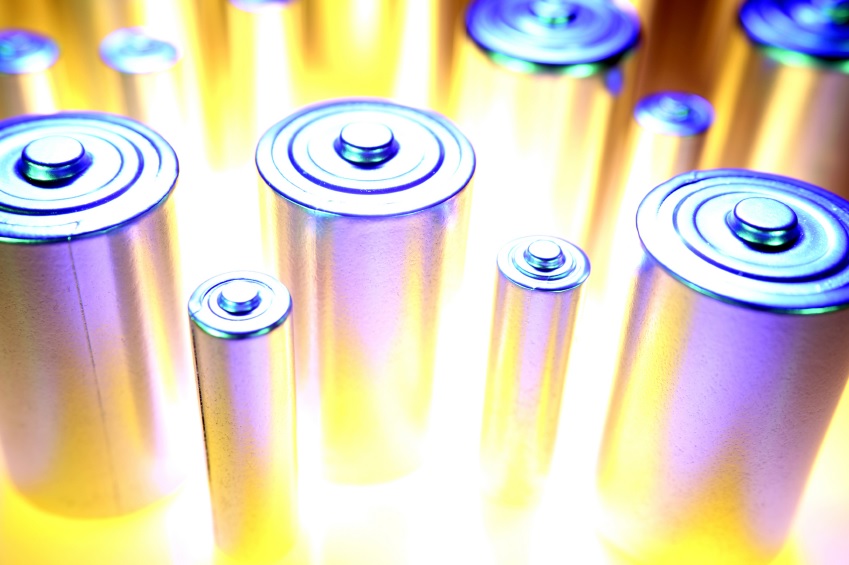 Remember when Google bought Motorola in 2012? Well, four years later, a patent search reveals that the search engine is auctioning off the Motorola battery patents that were included in the acquisition. It appears Google is no longer interested in these patents and is on a search for even better batteries instead

According to the patent prospectus, the Red Chalk Group is representing Google Technology Holdings, LLC in the battery technology patent sale offering. The portfolio of patents includes 138 U.S.-granted patents and 69 foreign counterparts.

Up for sale are 127 patent families, all related to battery technology, including charging, chemistry, manufacturing, hardware, battery packaging, and hybrid batteries. The technology can be applied to a wide range of hardware, such as smartphones, robotics, medical devices, and electric and self-driving vehicles.

Red Chalk Group is accepting bids immediately and handling advanced discussions and negotiations. Buyers can purchase individual patent families or the entire patent portfolio. Although a price range has been established, it’s being disclosed to potential buyers only.

The sale also includes five featured or most desirable patents, with the titles:

Although Google sold Motorola to Lenovo in 2014, it retained most of the battery patents. While these patents will remain valuable well into the future, Google is eyeing battery solutions for bigger projects.

The batch of Motorola battery patents up for sale are among those used by Google in a counterattack to a harsh legal battle with Microsoft and competitors in the mobile phone industry. An appeals court ruled that Google used some of the patents in bad faith and ordered the company to pay $14 million to its competitors.

Now, the competition is on over battery power usage, as a patent search indicates. Besides Google, Samsung, IBM, Apple, Qualcomm, and Tesla are in the search for better battery solutions in terms of longer lasting life and greater efficiency.

The sale is certain to attract patent assertion entities (PAEs), more commonly referred to as patent trolls because these types of organizations use the patents for litigation purposes rather than actually producing the product intended under the intellectual property.

However, any company with a license agreement to use one of the patents up for sale is protected from a patent troll buyer as long as the company is a member of the LOT Network.

When an LOT Network member sells a patent, a royalty-free, cross-license goes into effect for those members with licensing rights, protecting them from attacks by trolls when the patent is sold or transferred to a non-LOT Network member.

Despite the battery patents sale, Google is one of the top five companies with the most patented inventions in 2015, with IBM taking the top spot, according to an annual list compiled from patent records.