Get Ready for Cryptocurrency

Get Ready for Cryptocurrency 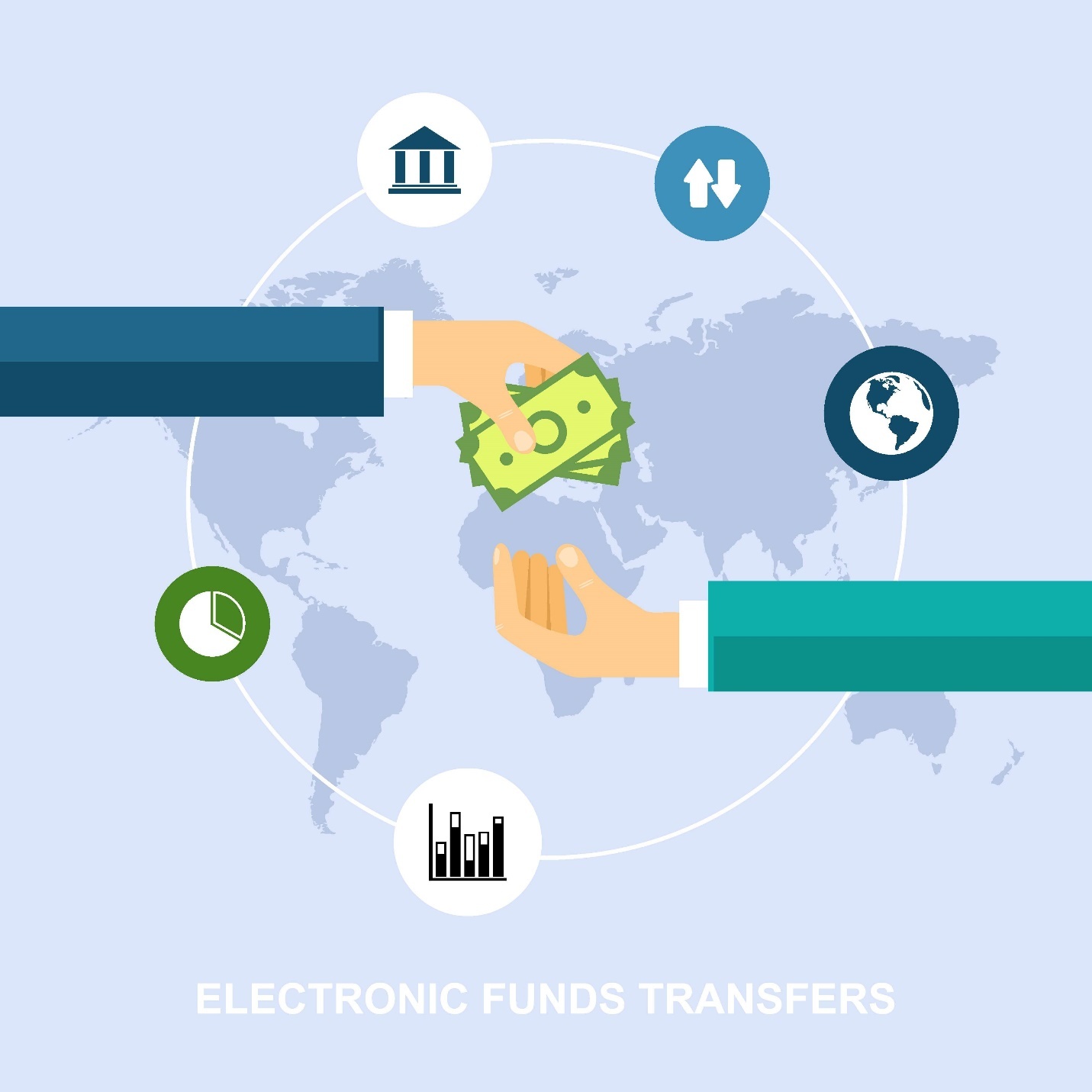 You’re probably asking, what the heck is cryptocurrency? Well, its definition isn’t in Merriam-Webster dictionary just yet, but according to Inventopedia, it is digital or virtual money that uses cryptography, or a secret code, for security purposes.

You’ll be hearing a lot more about cryptocurrency because Bank of America filed a US patent application with the United States Patent and Trademark Office (USPTO) for a cryptocurrency wire transfer system.

The system developed by Bank of America uses the underlying blockchain (a public ledger of all digital currency (e.g., bitcoin, litecoin, dogecoin, Ripple ) transactions executed) of a particular cryptocurrency as the support for payment. In essence, the system would bypass traditional foreign wire transfer services.

According to the claims on the patent application for the invention, the process for moving money around the world would go something like this:

Bank of America filed the US patent on March 17, 2014, and the USPTO published it on September 17, 2015. The inventors listed on the intellectual property filing are Thomas Edward Durbin and James Gregory Ronca.

The financial services giant plans to use cryptocurrency technology to protect a system that would allow the bank to perform secure international wire transfers for its customers in less time than the current foreign wire transfer system allows.

The benefits of such a system, according to the inventors, is reduced dependency on third-party networks whose systems and services may cause delays, increased control and security of customer data during the transaction, and enhanced reliability of fund transfers.

The patent application states the proposed cryptocurrency model is designed to reduce or eliminate problems and disadvantages associated with current wire transfer systems.

What’s interesting about the patent application’s description is that Bank of America plans to select the method of cryptocurrency it will use to transmit funds based on price, market volatility and the exchange’s relationship with the bank. The various options of cryptocurrencies and cryptocurrency exchanges are built-in to its transaction module.

A few other financial institutions have announced they are looking into using bitcoin; however, they have not indicated the use of bitcoin for international wire transfers.