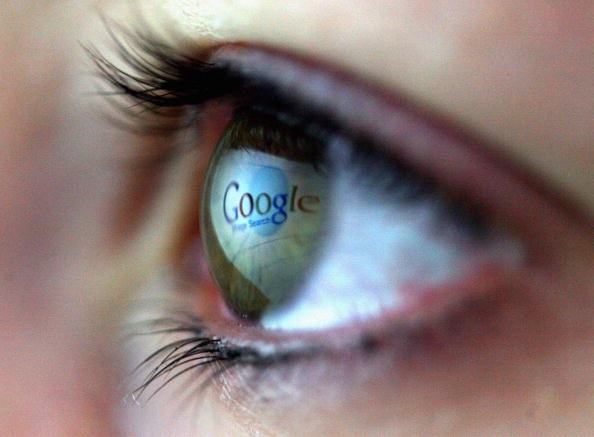 A patent for a mini computer to be injected directly to a human’s eyeball is filed by Google. The tech company may be on to a sci-fi inspired invention but it was described a mini-computer have a variety of uses. Most significant feat concerns vision, data storage and radio connectivity.

According to News, the “eye computer” has the capability to improve eyesight as well as light can reportedly bounce off the injected implant. It also allows for data processing but no other details were given out. The “eye computer” works through a special antenna. While Google filed a patent for the invention, there is no word on when it is going to be available to the public.

Forbes also detailed on the injecting process of the optic computer. The eye’s lens capsule is penetrated through the form of an injected liquid that eventually solidifies. An external device will interact with the “eye computer” to do the proper data crunching and processing. With the 2014 Google Contact Lenses that measures glucose as precedent, it is highly likely that Verily is also the Google arm working on the recent invention as its head, Andrew Jason Conrad also happens to be the inventor.

This is once again Google’s much more intimate attempt to get its piece of its invention into human eyes. As reported by MSN News, Google Glass is being repackaged as workplace gadget rather than an everyday necessity following some issues that circulated.

While a patent is not exactly an assurance of public sales, Google is just setting up parameters on how a wearable form of technology can be used even if it’s not in the form of an injected micro-sized computer. Other tech companies are expected to follow the trend of developing a similar bite-sized technology. Science fiction may cease to be just fiction soon.