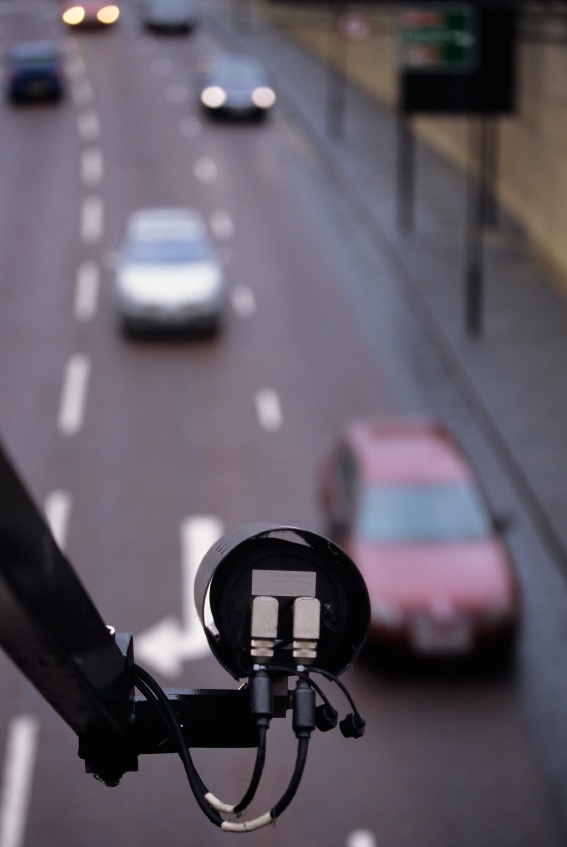 Talk about Big Brother watching you. A patent granted August 11 to Allstate insurance company will keep an eye on what you and your passengers are doing in your car while you’re driving.

According to the patent application with the United States Patent and Trademark Office, Allstate would access cameras, sensors and monitors already installed in most vehicles to record sources of driver distraction, such as eating, talking on the phone while driving, or turning your attention to kids or pets in the back seat. A server would receive the data from the devices.

Telematics devices, which the insurer devotes an entire page to on its website, would be installed by Allstate and used for monitoring purposes, as well. Using other new and existing technology and methods, Allstate also would monitor:

The intellectual property is a traffic-based driving analysis, but some are dubbing it the “spy car” patent. The technology has the ability to not only collect information on what’s going on in the vehicle of Allstate auto insurance policyholders, but in other unsuspected drivers’ vehicles as well.

The patent description explains the gathering of information on other vehicles on the street or highway so Allstate can compare the motoring habits of its policyholders to other motorists in the area. Traffic patterns and weather conditions are among the other activities the insurer will monitor.

Allstate isn’t saying whether the motoring habits of its policyholders would impact rates or if consenting to the collection of driving behavior data would be a requirement for new customers and renewing policyholders.

Consumer groups are calling Allstate’s invention intrusive technology and an invasion of privacy. Others voiced concern about the data-collecting devices picking up sensitive information, such as ATM personal identification numbers (PINs).

According to Allstate, the patent was filed several years ago. A company spokesperson said the technology would be used to give drivers comprehensive information about traffic conditions and other external factors so they can drive safer.

Allstate’s CEO Thomas Wilson acknowledged the company is also exploring selling driver data to businesses so they could send their insureds coupons and promotional materials in real time based on when and where they are driving. In return, policyholders would be eligible for discounts on their premiums.

In defending its driving analysis server and a June patent for a driving behavior database, Wilson said a number of companies are monetizing data. He noted Google as an example.

The insurance industry on a whole is forced to revisit its business model since vehicles are being made safer and connected, with Google and Apple the biggest threats.

Currently, several insurance companies use smartphone apps or plug-in devices to evaluate their policyholders’ driving habits. Insureds who agree to the volunteer programs qualify for a discount on their automobile insurance policy.