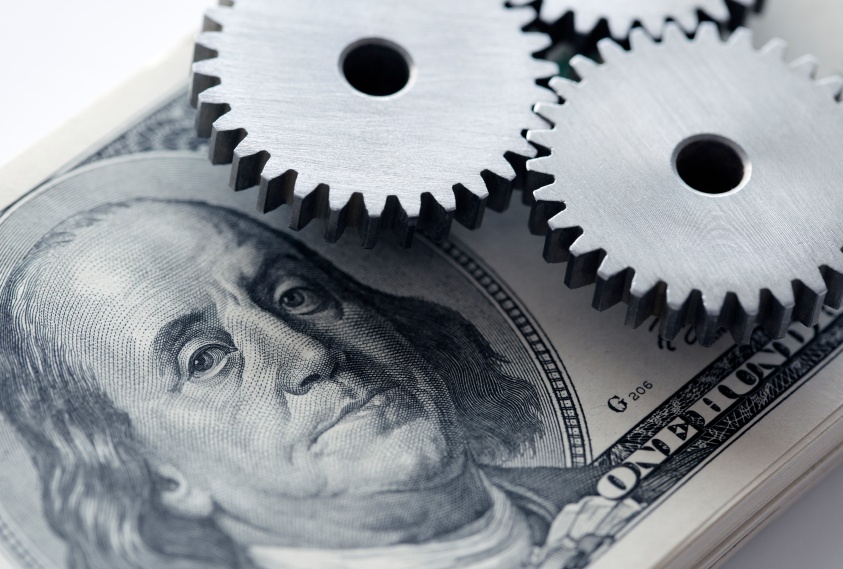 New innovations, such as a new product, just might be the answer to moving the global economy forward. That’s what the Intellectual Property Appellate Board thinks, as it discusses patents as assets.

As Justice KN Basha, chairman of the appellate board points out, patents are assets that would add value to the economy, especially when the invention is in the interest of the general public. The board further concluded that new products that can be mass-produced will serve as the backbone of the economy, helping to create new jobs.

Patents play a role in not only protecting the inventor of a new product, but also enabling economic growth across all sectors. President Barack Obama has emphasized in various speeches about the economy that the United States must innovate in order to be successful in an increasingly competitive global market.

A March 2012 report, Intellectual Property and the U.S. Economy: Industries in Focus prepared by the Economics and Statistics Administration and the United States Patent and Trademark Office, emphasizes the economic importance of IP. It states that innovation protected by patents is key to creating new jobs and growing exports. Furthermore, patents establish ownership rights and provide the legal foundation by which intangible ideas lead to tangible benefits for companies and their employees.

In fact, according to the report, the entire U.S. economy relies on some form of innovation because every industry either produces new products, designs, and services or uses them.

Peter Hoffman, vice president of intellectual property management at Boeing, which is at the forefront of innovation in the aerospace and defense industries, discussed the importance of IP in a February 2014 interview with WIPO Magazine, an online publication of the World Intellectual Property Organization (WIPO), a self-funding agency of the United Nations. Hoffman says IP runs throughout the entire Boeing organization, with the company’s competitive advantage built around its ability to innovate better than its competitors and develop market-leading products.

As of January 2014, Boeing holds more than 7,000 active U.S. patents, over 13,500 active patents worldwide, and 8,500 patent pending applications worldwide. Hoffman notes that Boeing shares its new developments with non-competing businesses, calling it a win-win for both businesses, as well as the economy. In addition, companies that spend billions of dollars on Boeing’s products also help drive the economy forward.

However, the Intellectual Property Appellate Board voices concerns about the lack of awareness of filing for a patent to protect intellectual property. As the board emphasizes, a patent provides commercial viability that could lead to collaboration with industry in different sectors to commercialize the idea and further grow the economy. At the same time, the patent holder has leverage over its collaborators by being verified as the original creator of the product or design.

The U.S. report explains the domino effect intellectual property has on the economy by illustrating how an innovative product leads to the involvement of other industries to support it with complementary products and services. These direct and indirect benefits are achieved only when companies are confident that their ideas are well-protected with a patent.

According to the report, “Protecting our ideas and IP promotes innovative, open, and competitive markets, and helps ensure that the U.S. private sector remains America’s innovation engine.”

If you’re not sure whether your idea needs protection, simply contact Lonestar Patent Services for a general phone interview that does not ask specifics about your invention.