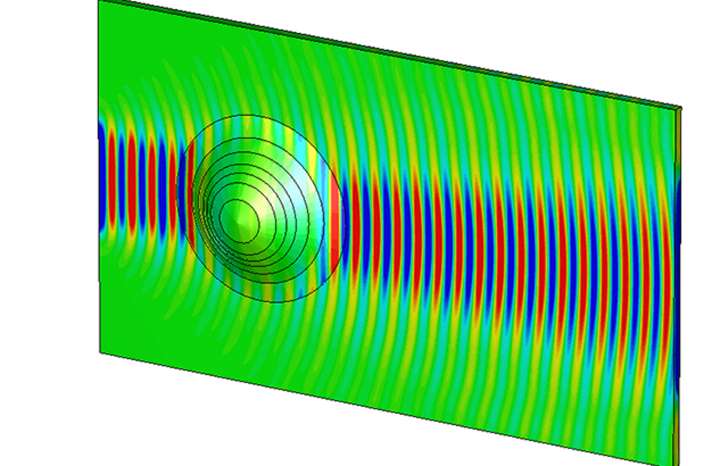 Humanity is still some distance away from a real, honest-to-goodness invisibility cloak, but British scientists are that much closer to making it practical. They’ve developed a coating that uses graded refractive index nanocomposite materials (just rolls off the tongue, really) to reduce an object’s electromagnetic signature. Ultimately, it makes curved surfaces seem flat — electromagnetic waves leave almost as if there were no object at all.

Any real-world use is still a ways off, but it wouldn’t just be limited to stealth. It could allow for oddly-shaped antennas or acoustics that work just as effectively as their straight-laced counterparts. Cloaking would just be the most dramatic use of a technology that could help in many, many fields.