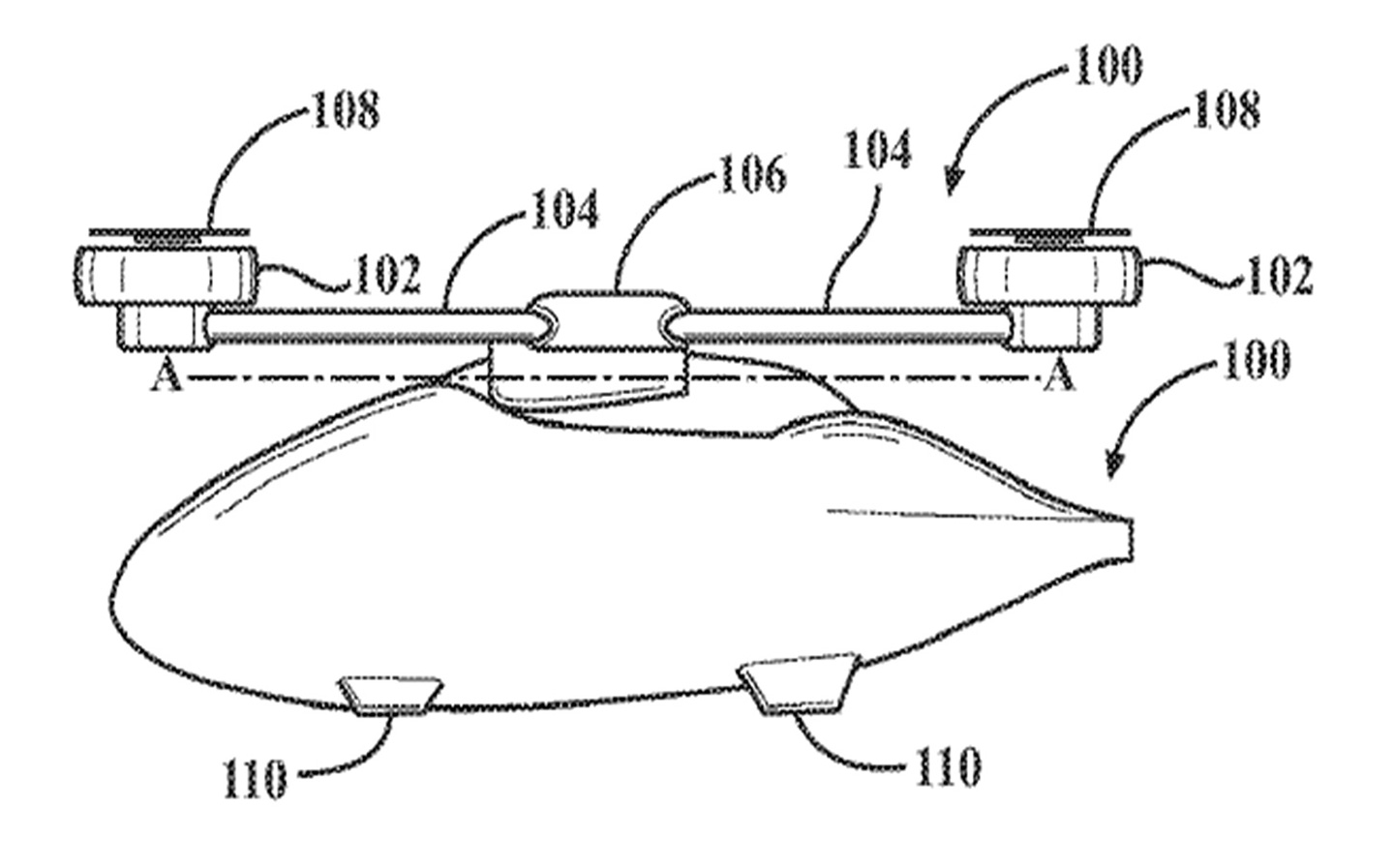 Will the next Toyota Sienna be a flying minivan? Probably not. Still, it seems Toyota is thinking about cars that can take to the sky.

A patent filed by Toyota in December, 2014 but published on June 23, 2016 reveals drawings for a shape-morphing fuselage for an aero car.

The idea of the aero car is that the vehicle’s wings would be kept inside the body until it is ready for takeoff. The sides would then open up, and the wings would extend. This would allow the flexible fuselage to contract for better flight aerodynamics.

Based on the propeller position at the back of the rendering, we can assume the car would be powered by a rear-mounted engine or electric motor that would also drive the rear wheels.

For as neat — and exciting — as it is, it’s likely just Toyota hedging its bets a bit. Companies patent things all the time that they never intend to actually produce. They just want to make sure that no one else can try out the idea except them.

Which is sad, really. I could definitely get behind a flying Prius.