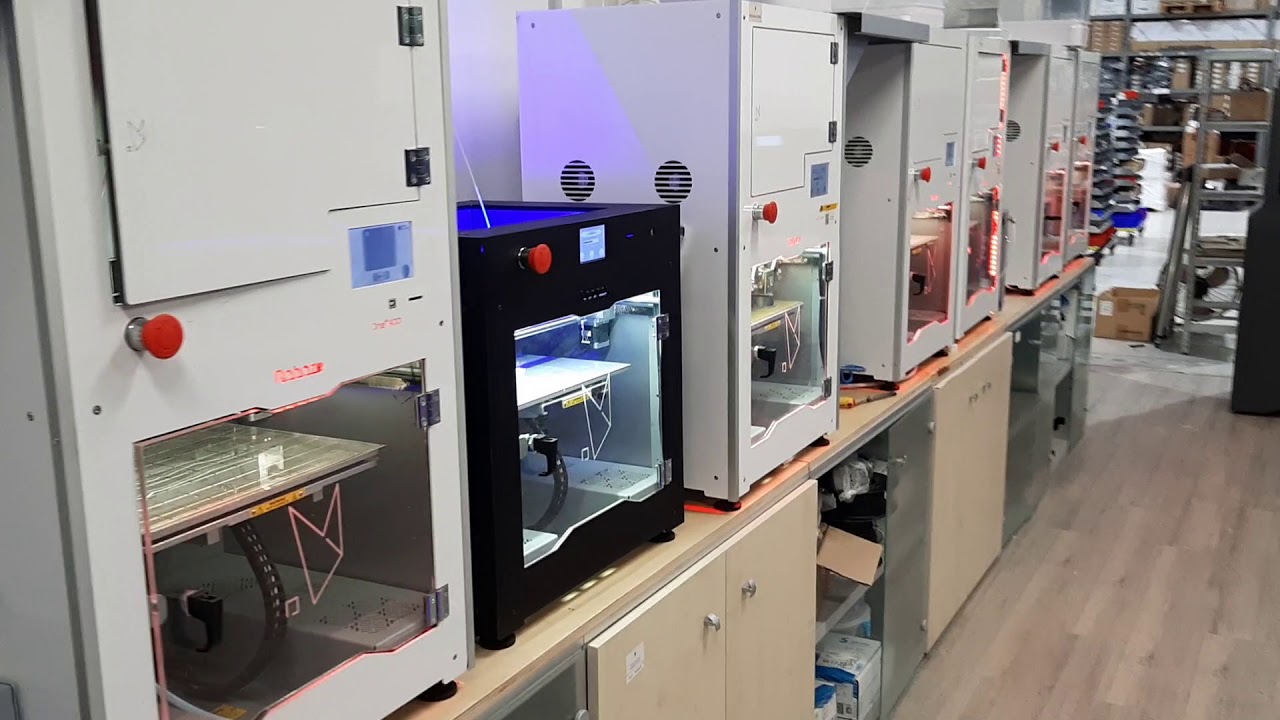 Separate devices for 3D scanning and 3D printing could soon be a thing of the past, according to a new report that’s surfaced at Electronics Newsweekly. An inventor by the name of Hsin-Tsung Yeh has been issued a patent for a joint 3D scanning-printing device with dual functionality. Officially moving forward with the US patent number 9649814, the invention was filed back in November of 2014, and was just published online on May 16, 2017.

Bringing together two tools that have been separate (yet consistently connected) for decades, Yeh’s new device could prove to be lucrative, to say the least. And according to the inventor, this innovation has been a long time coming.

However, this approach requires preparing a separate 3D scanning device and a 3D printing device, entailing a complex operation procedure and higher costs.

For this reason, Yeh says, it’s important to provide “a 3D scanning-printing device which can provide both the 3D scanning function and 3D printing function, thereby simplifying the operation procedure and decreasing the cost.”

3D printing and 3D scanning devices have long been kept separate, resulting in a cumbersome and costly process

In light of this issue, Yeh has dedicated himself to developing a joint 3D scanning-printing device that can reliably perform both functions seamlessly. Essentially comprised of a platform, a processor, a reflecting module, a projector, and a 3D printing module, the yet to be named device looks to be an all-in-one package. Users will be able to place an object on the enclosed platform, which is electrically connected to the processor, and in turn, to the reflecting module, projector, and 3D printing module.

While it’s still early days, the future looks to be a bright one for this new scanning-printing device. A patent is a long way off from selling the actual device packaged and ready to go, but it’s an important step in setting that process in motion. Yeh’s invention will certainly be worth keeping a close watch on in the months ahead – and you can bet you won’t be the only one taking an interest in this game-changer.