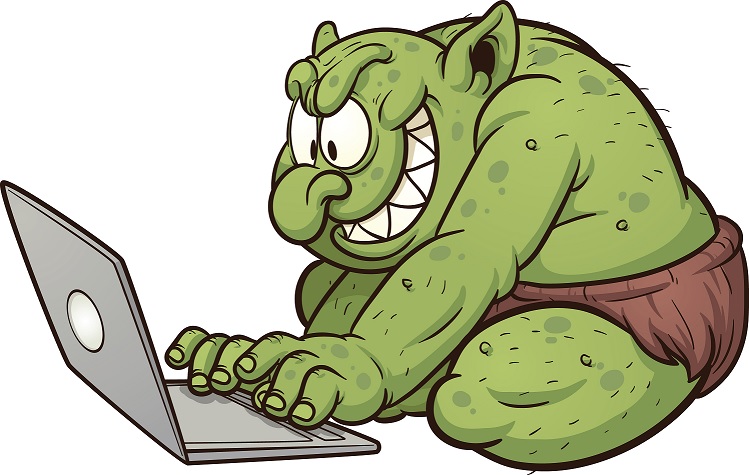 An East Texas judge has had enough of one company’s habit of filing patent lawsuits by ruling that the company must pay the fees of patent lawyers and other legal expenses of the numerous companies it sued.

U.S. District Judge Rodney Gilstrap made the ruling against eDekka LLC, a non-practicing entity based in Plano, Texas. These types of companies are commonly referred to as patent trolls because they buy broadly worded patents cheaply from companies going out of business or looking to raise capital, but instead of creating the products protected by the patent, they use them to file patent infringement lawsuits.

As such, eDekka ranked number one for filing the most patent suits as a plaintiff. All the lawsuits were filed in the U.S. District Court for the Eastern District of Texas, which is known for being plaintiff-friendly. Motions to dismiss abstract patents, such as eDekka’s, in the Eastern District of Texas have a low 27 percent win rate, versus a high 71 percent win rate nationwide.

Originally filed in 1992 and issued in 2001, the inventor listed on the patent is Donald Hejna, whose company was Enounce. Hejna sold the patent in 2013 to eDekka.

In issuing his order, Judge Gilstrap said the behavior of eDekka LLC demonstrated “an aggressive strategy” and was “exceptional.” Therefore, eDekka should pay all legal fees, including those of the patent lawyers representing the companies it sued.

It is the first time Judge Gilstrap has ever ordered a plaintiff in a patent lawsuit to pay defendants’ legal fees. The ruling throws out 168 cases brought by the patent troll.

In the ruling, Judge Gilstrap wrote, “The ‘674 patent claims were clearly directed toward unpatentable subject matter, and no reasonable litigant could have reasonably expected success on the merits when defending against the numerous § 101 motions filed in this case. However, rather than acknowledging the inherent weaknesses of the ‘674 patent, eDekka proffered completely untenable arguments to the Court.”

Although eDekka attorneys argued that the intent of the patent is to “improve the functioning of technology,” the judge ruled such improvements were not present in the patent application. Judge Gilstrap added that none of the claims made in the lawsuit met the standard for patenting.

Numerous patent attorneys have been vocal about the problems patent trolls have on the patent system. Several companies, including Google, are taking measures to thwart such trolls, but they continue to be the most active in patent infringement litigation.

The U.S. Congress has been working on legislation to reduce abusive patent litigation, but those efforts have stalled.