Making a Prototype; is it Necessary?

Making a Prototype; is it Necessary? 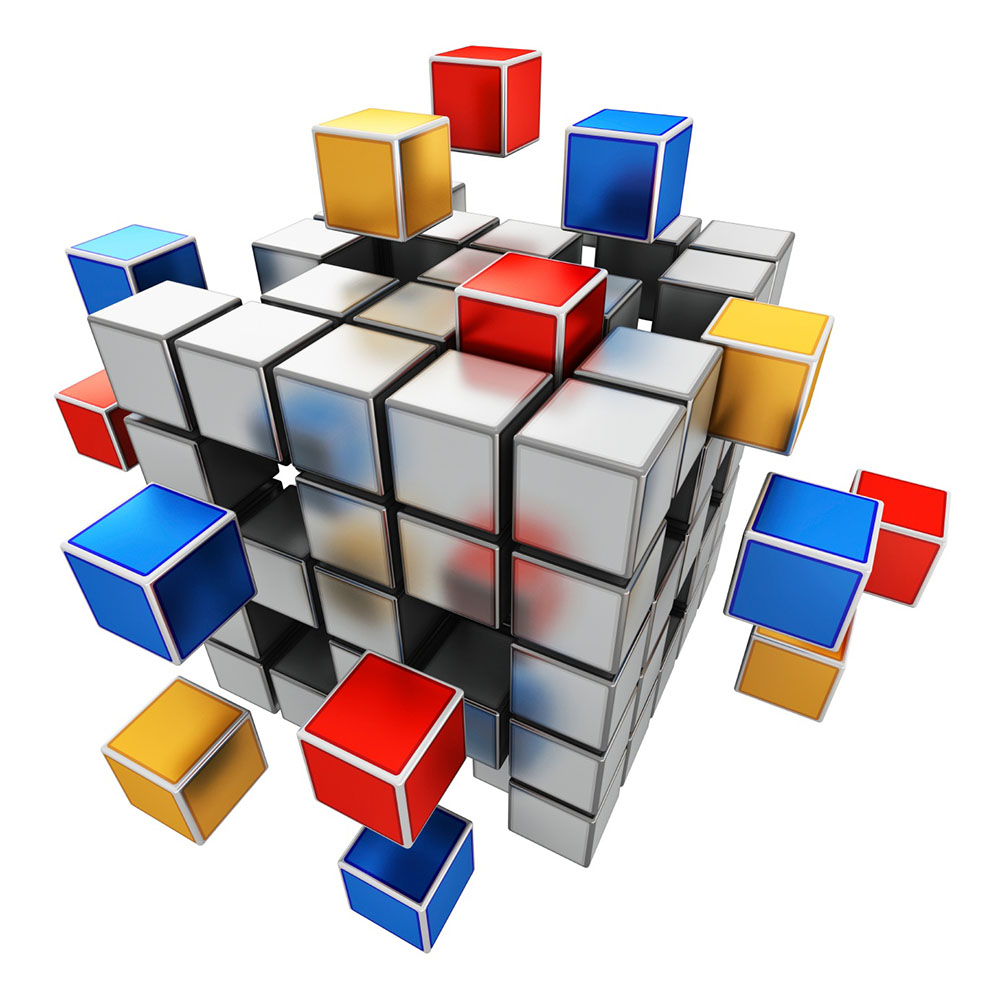 The novice inventor has plenty to think about when it comes to getting their invention patented. Many new inventors ponder making a prototype of their invention and if the benefits outweigh the risks. Here we will take into account the pros and cons of both, and also view another option available.

One of the highlights of being an inventor is being able to see an idea molded into fruition with the result being a tangible product. This can be a costly endeavor depending on what materials are required to manufacture the prototype. Some of the things an inventor should ask before embarking on this type of journey are the following:

Some prototypes may be easily manufactured at home using inexpensive materials. For example, sometimes an invention can be constructed with the use of a sewing machine or access to a home workshop. However, if the invention is something that only can be constructed in a manufacturing plant, this could cost an inventor thousands of dollars. Many inventors still go through with having a prototype made despite the cost. If having a prototype made is an option, there are many manufacturers that are willing to work with inventors.

The best bet is to find a reputable manufacturer through word of mouth or via the Internet. Where a granted patent is only valid in the US, it is important to make sure that the manufacturer is headquartered within the US. Also, check them out with the Better Business Bureau and research them online. Are the items they manufacture of similar materials as the desired prototype? How long have they been in business? It is highly recommended that the manufacturer be willing to sign a confidentiality disclosure before the invention is presented.

While having a tangible prototype is often helpful for demonstration purposes, there are a few downfalls to an expensive prototype. Due to the cost of making a prototype, only a single item is manufactured. That means if the item is lost or stolen, it is not easily going to be replaced. There have been several cases where an inventor has shipped his prototype to a manufacturer only to have it lost or even damaged beyond repair.

But is making a prototype absolutely necessary to the success of my invention?

Not necessarily. There is another option available. Many inventors are successful without the use of a traditional prototype. In submitting the patent application to the United States Patent and Trademark Office (USPTO), it is a requirement that drawings are also included in the documentation. This provides the patent examiner a detailed expression of what he or she is providing a patent for.

As part of their services, a good patent agent, such as LoneStar Patent Services, is able to provide new inventors a virtual prototype which includes 2D/3D illustrations and text to outline an inventor’s vision of their product. This essentially takes the place of an expensive prototype. The virtual illustration also provides the inventor with an exciting first glimpse of their invention come to life.

This virtual prototyping provides a cost effective means in getting their invention in front of potential manufacturers that may choose to invest further. It is much cheaper to mail a packet of information for a few dollars than it is to ship a prototype, which may also need to be assembled upon arrival. The easier it is for a potential manufacturer to view and understand an invention’s concept, the better it is for the inventor.

Having a colorful graphic is already a requirement for the patenting process so if an expensive prototype is not in the budget, rest assured that you are covered. With a little thought and research, an inventor should be able to decide if a tangible prototype is right for them. It is also extremely important to remember that any documentation provided regarding an invention should not be sent out to any individuals or manufacturers until the patent has been fully granted by the USPTO.