Mars Files Patent to Improve the Look of Chocolate

Mars Files Patent to Improve the Look of Chocolate 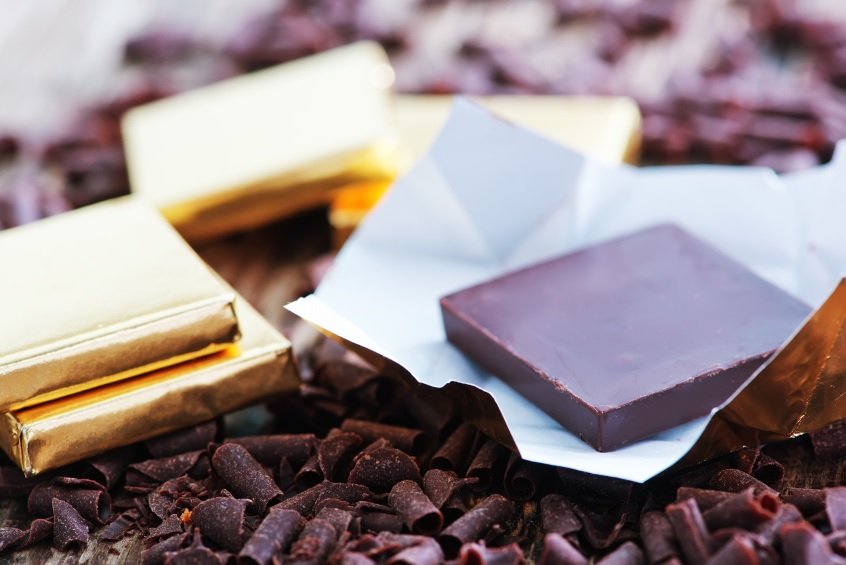 Have you ever noticed the white scuff marks on the glossy finish of a candy bar or confections in a box of chocolates? Well, Mars Incorporated has found a way to reduce or remove those marks, and has filed a patent application with the World Intellectual Property Organization (WIPO) to protect its confectionary treatment method.

According to the maker of M&M’s, Twix, MilkyWay, 3Musketeers, Snickers and other lines of confections, scuffing on the surface of the chocolate is caused by friction during certain production steps, such as weighing and packaging.

Since the appearance of confectionery products matters to consumers, as well as the success of the product line in the marketplace, Mars set out to develop a method that would treat chocolate in a way that would prevent scuff marks.

Inventors Johanus Adrianus, Theodora Danielle and Colleen Kramer discovered that a controlled heat treatment can be applied to remove the unsightly marks without harming the quality of the chocolate.

According to the patent filing, the heating method can be applied in one of three ways:

Alternatively, the researchers determined the packaged chocolates could be placed in a heater cabinet for a short period of time.

According to the inventors, the exact temperatures and periods of time needed to remove the scuff marks without de-tempering the chocolates, causing a loss of the chocolates’ glossy appearance, or causing heat damage to the company’s confections would depend on the type of chocolate.

The developers further determined that the chocolates do not need to be cooled following the heat treatment.

While it may seem counterintuitive to apply heat to finished chocolates for fear of melting them, the researchers speculate that a localized melting of unstable polymorphic forms of fat crystals takes place. These crystals are found in cocoa butter and are present in scuffing. By using a controlled heat, only the unstable crystals are being melted off and the stable type of cocoa butter crystals are not affected.

Prior to filing the patent application, company researchers tested the invention by conducting a nine-week study. During this designated aging period using three test groups of Twix® miniatures, each group went under one of the three heat treatment methods.

All three test groups displayed a substantial reduction of scuffing. The researchers also found that the heating process did not adversely affect the shelf life of the confections.