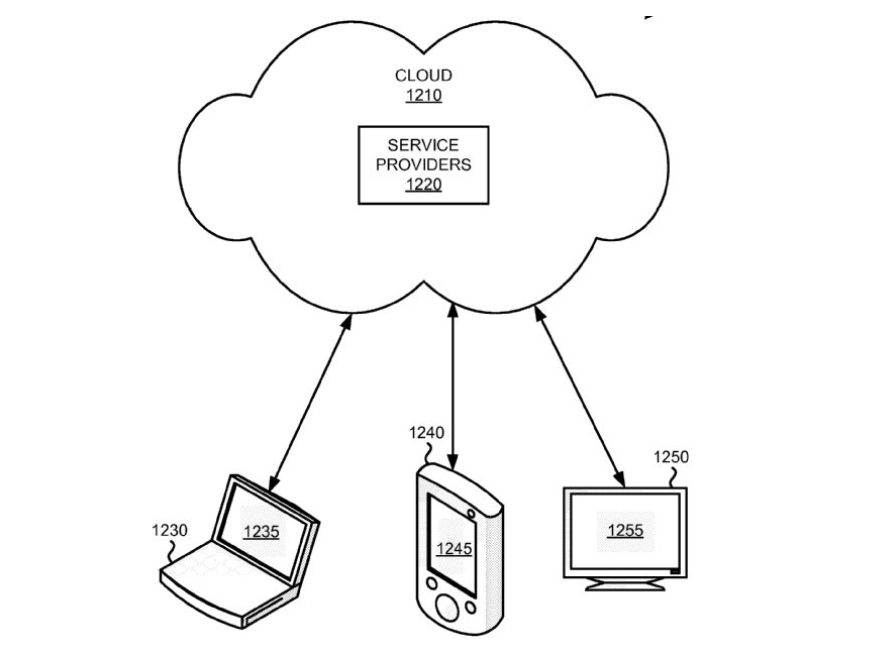 Microsoft has applied for a patenton a technology that prevents multiple devices from activating Cortana all at the same time when you say “Hey, Cortana.” If you own a Windows 10 Mobile handset, a Microsoft Band 2, the Surface Pro 4 and a Windows 10 powered PC, asking Cortana your inquiry in close proximity to each device could result in hearing the response from all of your Cortana enabled devices at the same time.

For example, a request to set an alarm or timer meant for your phone could result in the setting of the timer or alarm on a different device. The patent application, titled Device Arbitration For Listening Devices, would allow devices to talk with each other before fully waking up. After chatting with each other, the devices will figure out which one of them should be handling your task. One example given, when you are typing on your PC, your Windows 10 Mobile handset should ignore the keyword that would awaken it.

Another example would require a device unable to perform a specific task, to turn that task over to the appropriate device. Let’s say that you are typing away on your PC and need to make a call. “Hey Cortana,” you bellow, “call Mom.” In this case, the PC would hand over the request to your phone.