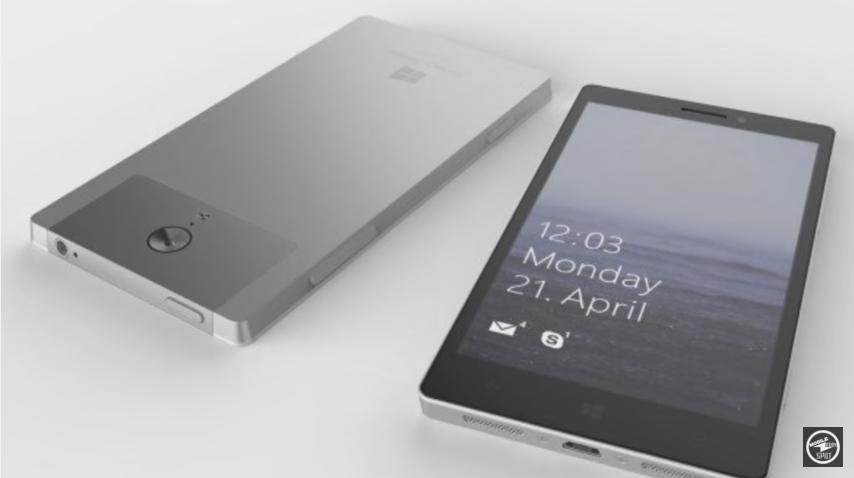 Microsoft has long ago rooted its name in the tech industry, but the same has become more mainstream again as the company widened its roster of ideas with the Microsoft Surface line of ideas. The items have been so successful that the public is excited over news that there will be a Microsoft Surface Phone. Fortunately, a recent patent application is confirming just how the upcoming handheld will be. ADVERTISEMENT

Microsoft’s Putting A Patent On It

According to The Country Caller, Microsoft has filed a patent, which will allow the Redmond-based company to obtain a new fingerprint scanner designed for smartphones. And because Microsoft has not officially announced the existence of the Microsoft Surface Phone, this new revelation is being taken as confirmation that the handheld is more than just rumors.

The fingerprint scanner’s design is reportedly a unique one to the smartphone industry. Apparently, the Microsoft Surface Phone will sport a scanner that is incorporated into a transparent sheet.

As mentioned earlier, there is a lot of anticipation over the upcoming Microsoft Surface Phone. However, the company does have an infamous history in the smartphone world. The earlier released Windows Phone was not well received, but were not horrible either. Nevertheless, the tech giant is expected to put only the best features into its upcoming release.

And in a move that might be a little over the top, Microsoft has been said to even release three variants of the Surface Phone. The logic behind this is that the public will get their option between the available options.

According to Vine Report, the Microsoft Surface Phone is likely to be officially unveiled by next month. At the latest, it will be revealed within the year. If this is followed, then interested buyers will be able to get their hands on the new handheld by early 2017.