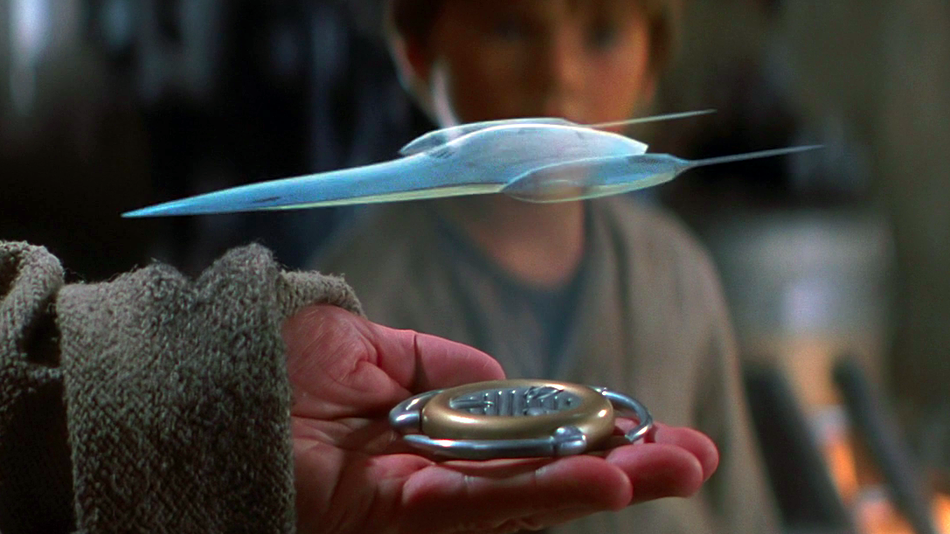 Microsoft is such a damn tease.

Despite launching its last flagships, the Lumia 950 and 950 XL, in November 2015, Microsoft’s not giving up on phones yet. In fact, Microsoft’s future devices may not even look like phones as we know them today, according to the company’s CEO.

“What we’ve done with Surface is a good example. No one before us thought of 2-in-1s, and we created that category and made it a successful category to the point where there are more 2-in-1s coming. And that’s what we want to do,” Nadella said.

Nadella says the company “picked a very specific area to focus on which is management, security, and this one particular feature that we have called Continuum, which is a phone that can even be a desktop” to focus its mobile efforts on. Unfortunately, betting on Continuum as a killer feature turned out to be the wrong move.

Indeed, Continuum is a nifty little feature that lets you hook a Windows phone up to a monitor, keyboard and mouse to get a desktop-like experience, but it was poorly conceived and embraced by no one. Samsung’s trying the same thing with its DeX dock for the Galaxy S8, and while it’s more elegant and looks like it works better than Continuum, few people will probably buy one and use it.

If Microsoft’s learned its lesson, it won’t try to make the phone a PC again. So what the hell will a phone that doesn’t look like today’s phones look like? Hard to say, but we’d love to see something like the holoprojector Qui-Gon Jinn pulls out in Star Wars Episode I: The Phantom Menace.

Instead of trying to win a fight it’s already lost, Microsoft’s now looking to the next big thing. It worked with the Surface Pro, and the company’s applying the same strategy with HoloLens, betting on mixed reality becoming the next big computing platform.

With only 1.59% of the mobile marketshare compared to iOS’s 31.06% and Android’s 65.19%, according to analytics firm NetMarketShare, looking ahead to reinvent the phone’s a smart idea.