iPhone to Unlock Your iCar

iPhone to Unlock Your iCar 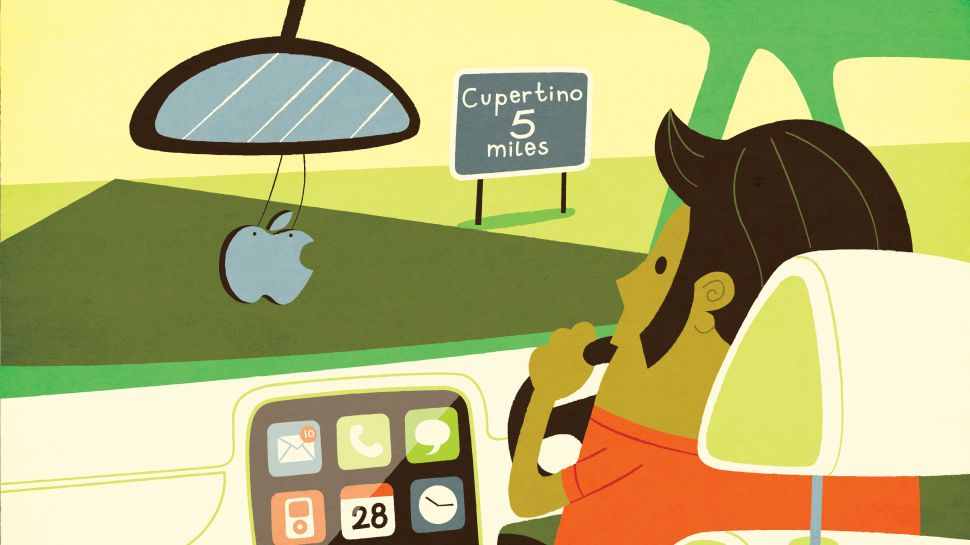 Patent applications often provide some valuable insight into a company’s thinking, even if the products they mention never make it to market, and Apple has just been granted a patent for using an iPhone as a virtual car key.

There’s no specific mention of the long-rumored Apple Car – in theory this digital mechanism could work with any motor vehicle – but it shows Apple’s growing interest in the auto industry. If the Apple Car is real, you can be sure it’ll work with your iPhone in all kinds of helpful ways.

Under the patent an iPhone could be used to act as a car’s key via Bluetooth, unlocking the doors and starting the engine. Secondary devices could also be authorized, if you wanted to lend the car to a friend or the kids for a short period.

Keys to the auto kingdom

Of course there’s nothing particularly new about what Apple is proposing here – Volvo and Ford are just two of the companies that let you unlock and start your car with the help of a phone app, and it looks like physical keys will soon be a distant memory.

Nevertheless it’s interesting to see Apple going further into the car tech market and planning how an Apple Car could fit in with the rest of the company’s ecosystem. Would Android users be automatically locked out? We’ll have to wait and see.

Apple hasn’t made any announcements regarding an electric or self-driving vehicle but we’ve seen so many rumors that it would be a surprise if there wasn’t something in the works. Just remember to bring your iPhone along when you arrange a test drive.