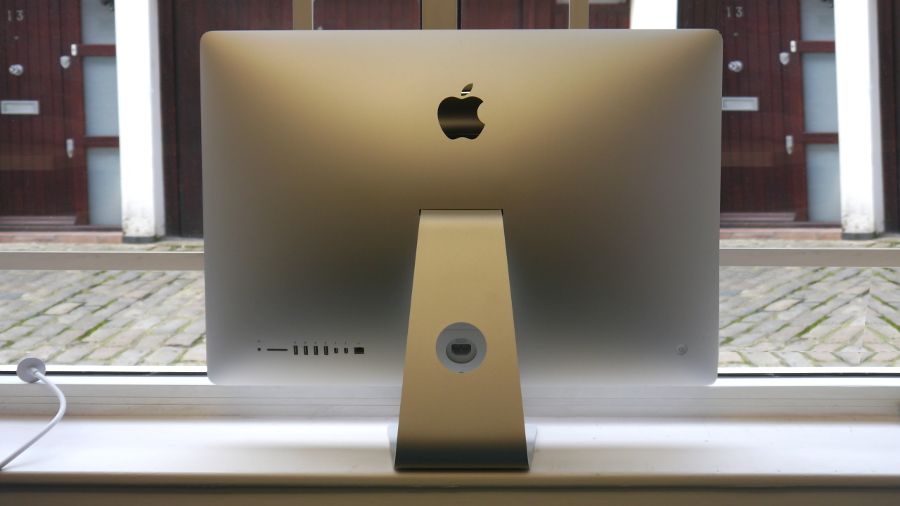 Apple Inc. is experiencing a series of fortunate events as the U.S. Patent and Trademark Office has just published 48 new patents of the company that is granted.

One of the most notable patents that are granted is Apple’s developments on 3D mapping with regards to controlling a computer or TV display menu. This is in hopes of being able to access Mail, the Safari Browser, games, office applications and more.

The Future of Apple

A concrete example that Apple is indeed on the verge of finally providing in-air gestures and gaze controls is the recently released iPhone 7. The iPhone 7 features Apple’s very first dual-lens camera that can map the 3D depth of an object.

Apple wanted to introduce to the world next-gen interfaces that will surely revolutionize how we think of user to machine interaction. Patent 9,454,225 is primarily focused on the use and development of a ‘Gaze-based display control, paving the way for an innovative future line of Apple devices.

The patent that was shown on May contains 23 patent claims that focus on getting to 3D map a user’s hand. This encompasses the knuckle to the finger’s tip, making the act of pointing directly to the TV or iMac display using one’s own fingers a much easier and precise task.

The newly granted 9 patents also focus on the start button situated on the bottom right corner of a soon-to-be-developed display. It is this feature that the user can gain access in controlling the display just by using hand-based controls such as gazing.

Apple waited a long time to get this patent granted, as it was originally filed back in the third quarter of 2013. With this, Apple is far from being stunted from its innovative endeavours, as it continues to bring wonder to the world with the help of its new patents.