iPhones could have a Digital Crown

iPhones could have a Digital Crown 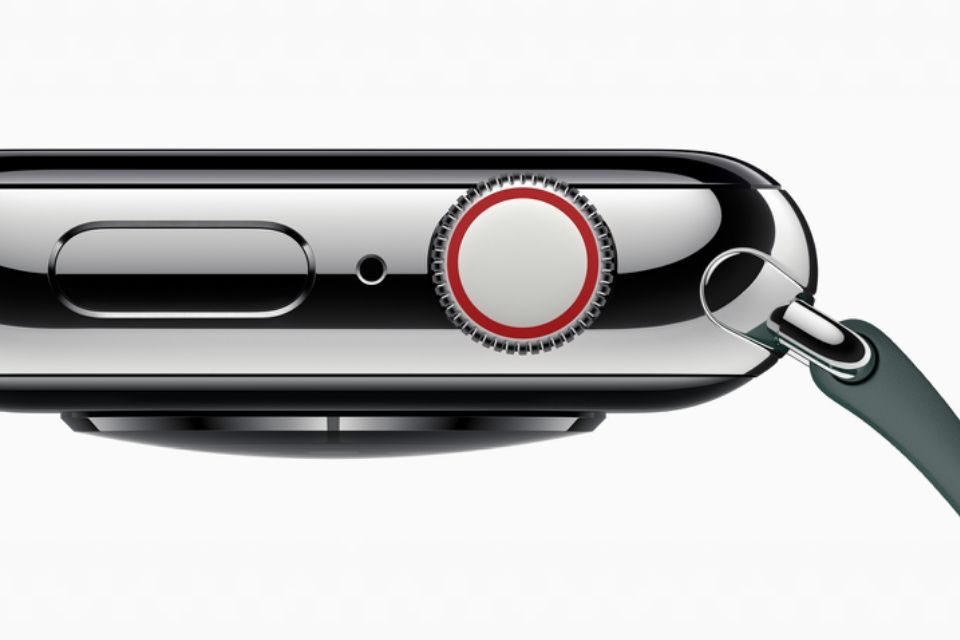 This year’s iPhone is expected to bore everyone’s brains out.

Now, next year’s iPhone…that’s supposed to be the one with the sweeping changes. For the 10th anniversary of the iPhone, Apple surely has something grand planned.

We’ve heard rumors of OLED displays, an all-new redesigned body (possibly back to glass), wireless charging, and the integration of the home button/Touch ID sensor directly underneath the screen itself.

It’s all really just speculation at this point.

But here’s an interesting possibility: a Digital Crown (like the one on the Apple Watch) on an iPhone. Yeah, it could happen.

The United States Patent and Trademark Office has published a patent Apple filed in 2014 for a digital crown for devices that look suspiciously similar to iPhones and iPads.

Button 204 in the published diagram below is the crown-like mechanism:

Notice how the device in the diagram doesn’t have any home button of any sort.

Of course, patent illustrations are all pretty basic and aren’t detailed at all. Patent filings also aren’t confirmations the ideas will ever make it into real ideas.

Still, it’s not hard to imagine what a Digital Crown would look like on an iPhone. In fact, that’s exactly what one 3D designer actually did last year:

At the time, I said a streamlined Digital Crown with an embedded Touch ID fingerprint sensor would actually be smart.

“A digital crown would make it somewhat easier to replicate scrolling, and zooming in and out, without much finger muscle movement,” I wrote.

If Apple were to make this concept a reality, I would be one of the first in line to buy one.