New patent points to a round Apple Watch

New patent points to a round Apple Watch 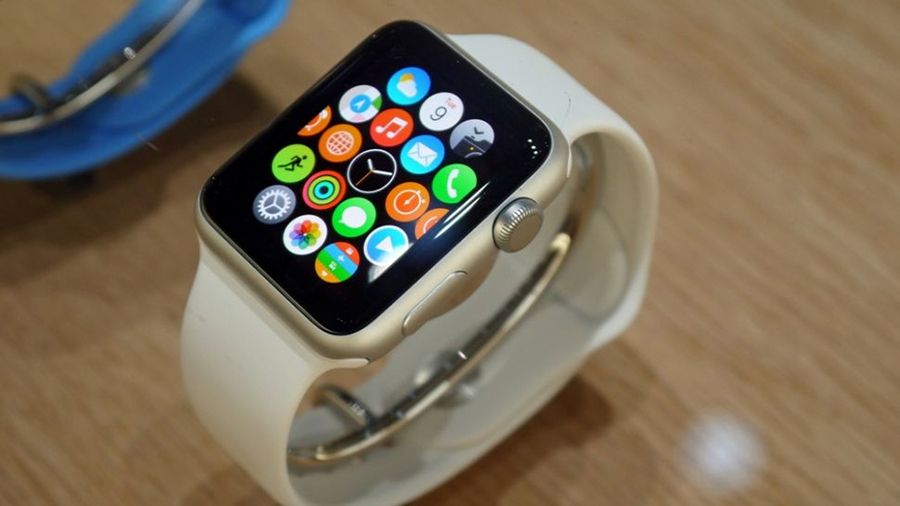 What’s Apple got up its sleeves for the next round of Apple Watches? Quite possibly one with a round face, according to patents recently filed by the Cupertino company.

Published this week, the patent filings show a circular display atop a wearable device, which means Apple could be planning to follow the trend set by Pebble and several Android Wear devices by going round for its next smartwatch.

The documents go into some detail about how the round screen would be powered, with various bits of key circuitry enclosed in the frame around the edge. Pixels would be arranged in rows and columns of different lengths to create the circular effect.

As with any patent application, this isn’t really proof that there’s a rounded Apple Watch on the way – but it is evidence that Apple’s thinking about it, at least. An upgraded but still rectangular Series 2 Apple Watch was launched in September.

As well as giving customers another shape to choose from, it would also mean developers having to adapt their apps and watch faces for a rounded display. With that in mind Apple could announce a new model well in advance of it actually going on sale.

With smartwatch sales not exactly booming, a different kind of design would make sense – Apple sells iPhones in two sizes, after all. We’ll have to wait and see whether the Apple Watch Round actually becomes official.