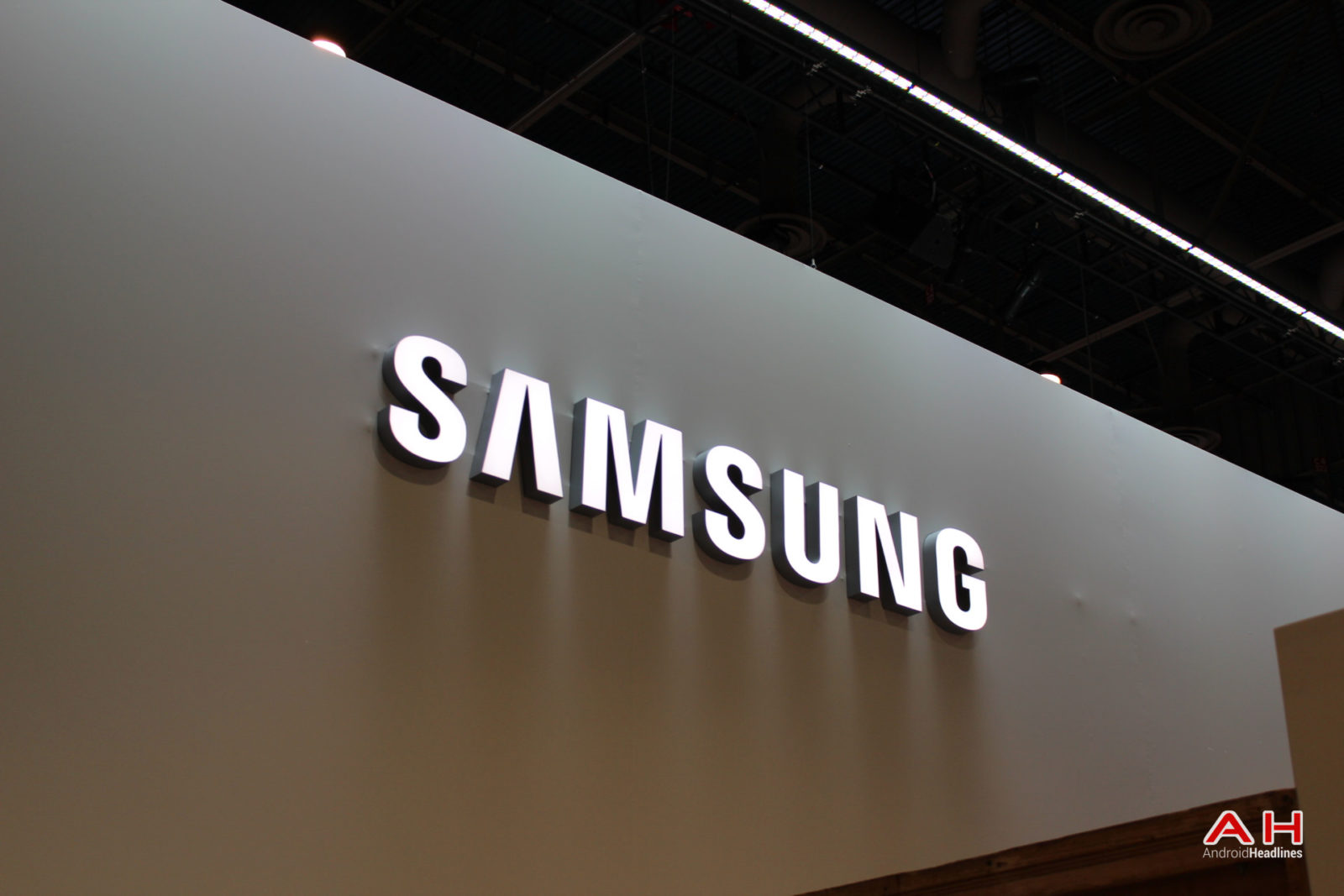 For the past several years, Samsung Display has had an interest in flexible display technologies and manufacturing processes, and as we all know, these efforts led to consumer ideas such as the Samsung Galaxy S7 Edge, which feature unconventional curved panels.

However, while the Edge series adopts curved screens, these panels are hardly “flexible” in the true sense of the word, yet Samsung seems to continue and entertain the idea of building truly flexible and foldable smartphones and tablets. Several leaks so far have given weight to the idea that Samsung is working on at least one foldable device codenamed “Project Valley”, but more recently, a series of never-before-seen patents reveal that Samsung is experimenting with several other foldable device prototypes, including a smartphone and a tablet.

A handful of Samsung patents have been recently uncovered in the U.S. Patent & Trademark Office database by tech blog Patently Mobile, and needless to say, the series of images depict a couple of concept devices, namely a foldable smartphone, and a tablet with similar properties. Both devices seem to share one key design element: they have a “Main Display Area”, a “Floating Display Area” and an “Edge Display Area”. The first two display areas face each other when the devices are folded shut, and evidently they are supposed to form a single panel when the devices are folded open to 180 degrees.

So far this sounds awfully familiar, and indeed it should for anyone who has heard of “Project Valley” before. However, what’s interesting to note about these newly patented designs is that they expand their display’s functionality with the aforementioned “Edge Display Area”. This panel can be accessed when the devices are folded shut, and could be used to perform a variety of actions. The patents show that the Edge Display Area on a foldable tablet could accommodate application shortcuts which, when tapped, can load respective applications and have them in the foreground as soon as the user unfolds the tablet. The patents also reveal that the Edge Display Area on a foldable smartphone could serve different functions depending on the direction in which the device faces.

According to the source, Samsung filed these patents with the U.S. Patent & Trademark Office in November 2015, and as expected they don’t reveal much in terms of when or whether or not these technologies will become available to the public. Either way, the mysterious Project Valley smartphone has been rumored for well over a year now, and unconfirmed reports suggest that Samsung is readying the device for a market release in 2017.