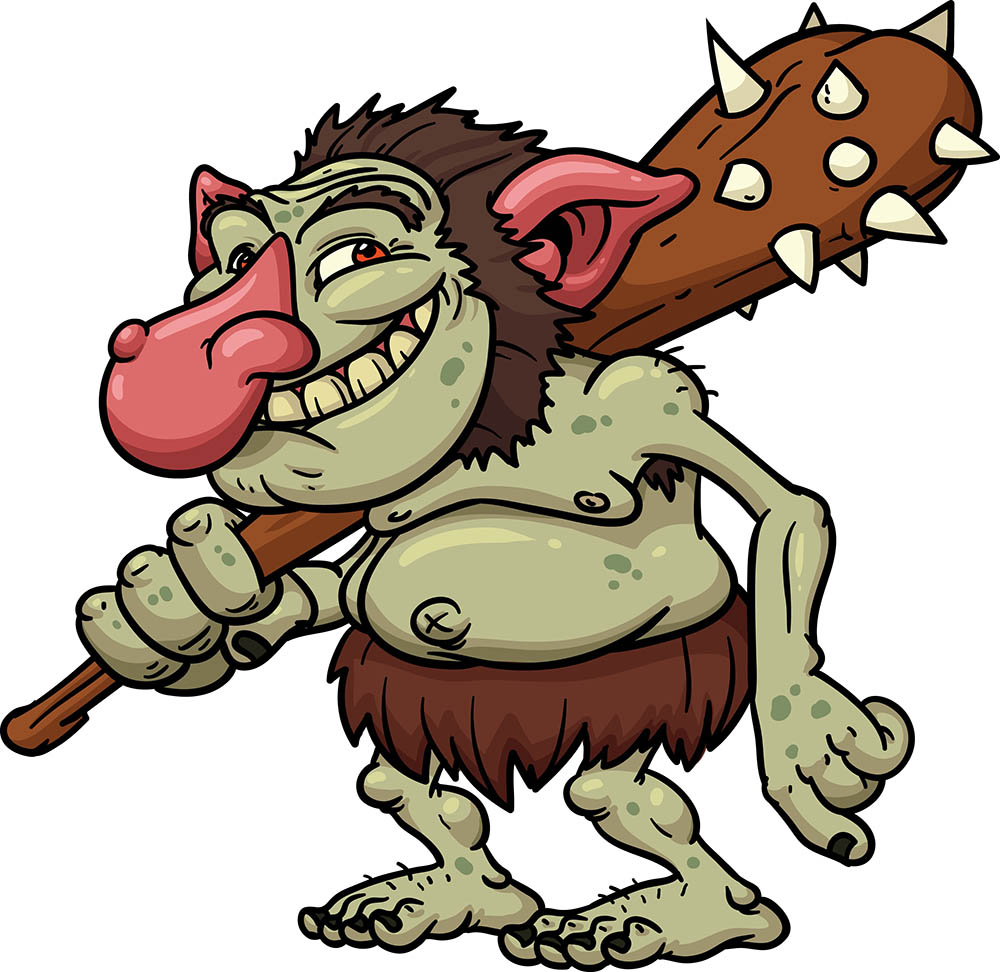 Patent Troll is a fairly new term coined by the patenting industry to describe a company, usually a shell company, working on a greater company’s behalf that participates in dodgy activities surrounding patents.  Patent Trolls, also know as Patent Assertion Entities (PAEs), purchase patents on items they do not manufacture and then claim patent infringement against other companies that do manufacture these items.

Their main goal is to aggressively force defendants into a litigation in hopes that due to the cost of the impending lawsuit or the gray areas in our current patenting laws, that the defendant will acquiesce rather than experience years of courtroom battles.  Many companies will often give in and pay for the infringement in order to avoid the great expenditure of money and time.  This is what the PAEs are banking on.  The US economy takes a hit of a whopping $80 billion per year on these claims alone.

As it currently stands, patent trolls have had full reign in the arena.  Their abuse of the patent system has been declared a threat to innovation and global competitiveness by the modern General Counsel (GC).  PAEs threaten not only the technology industry but also businesses that offer technology based services to their clients.  For example, third party clients, such as hoteliers who offer guests wireless Internet may have a patent infringement lawsuit filed against them for the simple use of a product they themselves purchased.

Last year the Obama administration unveiled new legislation to crack down on PAEs.  If their efforts are successful, federal courts will be given the right to properly discipline PAEs which would include the awarding of attorney’s fees of the victim back to the PAEs.  With reform, the US International Trade Commission (ITC) will work with the federal courts to streamline standards and processes.  As it currently stands, the ITC operates independently of the courts which enable PAEs greater power over the company they are filing a claim against.  Reform will empower the modern GC to better oversee intellectual property cases.

With reform, defendants will know distinctly who they are dealing with.  As stated earlier, PAEs that are operating on a larger company’s behalf will have to reveal their main source when attempting to sue a company over patent infringement.  This will prevent defendants from having to partake in a guessing game when it comes to who is really responsible for the patent infringement claim.

With reform measures in place, the hoped outcome is that inventors and innovators from all walks of life will be able to properly safeguard their thoughts and ideas from industry bullies hoping to profit by their abusive actions.  Time will bring about the outcome of these reforms but in the meantime, the changes to patent law is viewed as a positive step in the right direction in ensuring protection for future innovative endeavors.