Lawsuits Rise Know How to File a Patent

Lawsuits Rise Know How to File a Patent 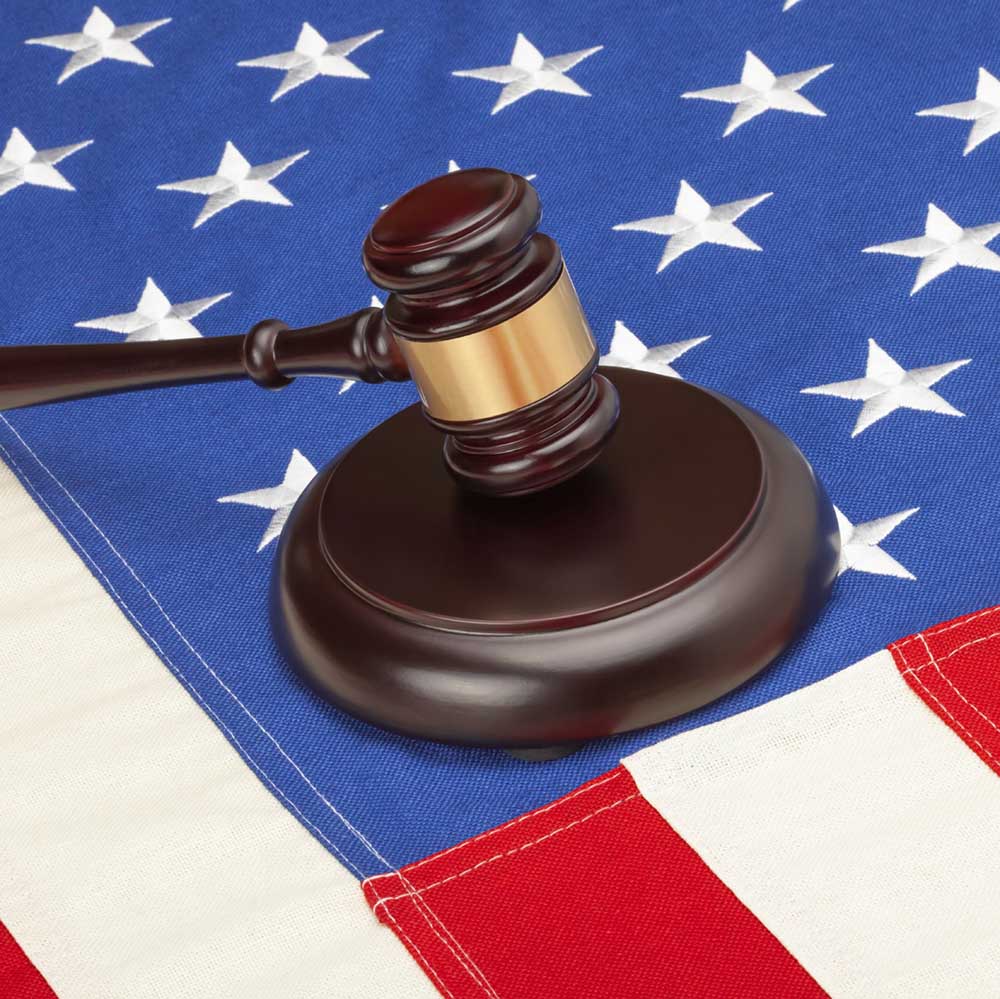 Nationwide, patent lawsuits are on the rise in 2015, with a record number 1,656 new cases already filed during the second quarter of this year. Half of those were filed in federal courts in East Texas.

According to a Lex Machina report, a California-based firm that mines litigation data, 839 patent-related lawsuits were filed in the Eastern District of Texas between April and June of this year. That’s a 53.6 percent increase from the 546 patent suits filed in the first three months of 2015.

Reasons for the Growth in Patent Lawsuits

The upswing also could be attributed to the Innovation Act in the U.S. Congress. The bill aims to change rules and regulations to reduce patent infringement lawsuits. Although the legislation, sponsored by Rep. Bob Goodlatte (R-Va), was not acted upon before summer break, it could return in some form in the fall.

Various studies have claimed that more than 60 percent of patent litigation is due to patent trolls. These trolls, who prefer to call themselves patent assertion entities, make money by getting licensing fees and settlements from businesses that infringe on the patents under their control.

Why the Jump in Texas Intellectual Property Lawsuits?

The upswing in patent holders filing patent infringement lawsuits in Texas appears to be related to the friendly legal environment in the state.

For the most part, intellectual property attorneys have decided to stop filing patent lawsuit cases in Delaware because newly enacted court rules view them negatively. A new scheduling order and patent procedures that emphasize claim construction hearings before pre-trial discovery are among the new rules. The rules aim to streamline patent lawsuits and reduce litigation abuse, but, so far, they have led to a decline in how quickly cases are tried.

For years, the District of Delaware court has been the second highest in handling patent lawsuits, behind East Texas. The perception, according to legal experts, is that the judges in the Eastern District of Texas handle patent cases much more efficiently. These judges have more experience in high volume litigation and can keep the cases moving to trial.

The debate on patent reform in the U.S. Congress is also contributing to the increase in patent litigation in Texas. One issue being discussed is where lawsuits can be filed. Legislation under consideration would require defendants to file in the state where they have a physical presence or a principal place of business.

This proposal may be contributing to more case filings in the Eastern District of Texas before any patent reform law is passed.

Don’t Put Your Idea at Risk

Whatever the reason may be for the increase in patent-related litigation, you can take steps now to avoid defending your patent in court.

Lonestar Patent Services offers patent protection services as part of our new product development and marketing services, so you don’t have to worry about knowing how to file a patent to prevent litigation.

Our entire patent process is performed by U.S. registered patent attorneys, who are experts in writing and filing a patent application that includes legal safeguards to make it nearly impossible for competitors to find loopholes.

Contact Lonestar Patent Services to learn more about taking your idea and turning it into a successful product that makes you money.