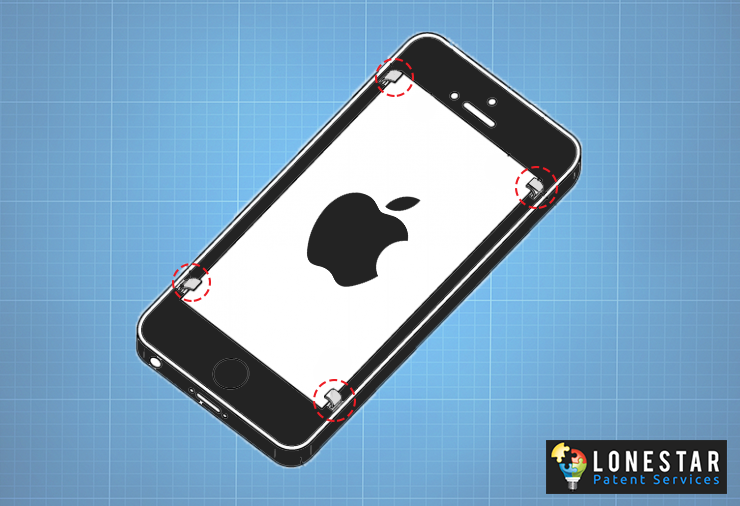 Dropping your iPhone on the floor is the one of the most common and dreadful nightmares for iPhone users, but that’s about to end soon with Apple’s latest invention.

The U.S. Patent and Trademark Office published an Apple Inc. patent application on Thursday, titled “Active Screen Protection for Electronic Devices,” which reveals that the company is working on a new feature that can protect any glass touchscreen display from damage.

The screen protectors — positioned on four corners of the display – will be used in conjunction with built-in accelerometers and sensors to automatically pop up only when sensing a fall, to serve as a shock absorber for the glass display.

The active screen protectors should retract sensors detect that falling has stopped. With other versions of the invention include using the built-in camera to help sense the fall. The invention is not exclusive to iPhone, Apple proposes using it with a number of its devices, such as its iPads, Apple Watch, iPods and MacBooks.

Here’s a flow chart of how the system would operate

The patent application was first filed on Apr. 18, 2014, and credits Apple engineers Tyson B. Manullang, Stephen B. Lynch and Emery A. Sanford as the inventors. But as with many of Apple’s patent applications and filings, it’s still unknown if or when the company plans to use this new patent in one of its devices.