Star Wars Patents as Strong as The Force

Star Wars Patents as Strong as The Force 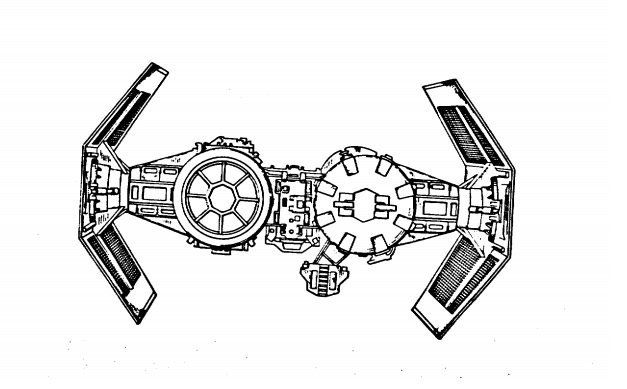 Star Wars: Episode VII The Force Awakens broke box office records on its opening weekend at movie theaters and continues to set new records. But that’s not the only thing about Star Wars breaking records. The number of patents granted to George Lucas, LucasFilm, Disney, which now owns LucasFilm, Twentieth Century-Fox Film Corporation, and other companies is just as impressive.

Lucas, the creator and owner of the franchise, is very protective of the intellectual property associated with Star Wars. This explains why patent applications have been filed on the countless characters; vehicles; aircraft, including the TIE Bomber image shown above from its patent application; objects; robots; mini rigs; and even new technology associated with the making of the blockbuster film series.

For “Star Wars: Episode IV A New Hope,” the first released movie in the franchise, Lucas reduced his directing fees in exchange for ownership of the film’s sequel rights and merchandising. The Star Wars inspired patents, trademarks, and copyrights not only give Lucas creative control and independence, but also rack up millions of dollars for him in Star Wars-inspired merchandise.

Much of the intellectual property that Lucas protected dates back to the late 1970s and 1980s. For example, LucasFilm filed a patent for the Boba Fett toy action figure in August 1979, while the patent filing for the toy space vehicle come to be known as the Snowspeeder was done in April 1980.

More than 60 of the patent applications are for design patents to protect the design of Star Wars characters, droids, and creatures, like Yoda, Admiral Ackbar, Boba Fett, Greedo, Tauntaun, IG-88, etc., as well as vehicles, like the X-wing Fighter, AT-AT Vehicle, Snowspeeder, TIE Fighter, and Twin-Pod Cloud Car.

The intellectual property protection allows for hundreds of toys and other merchandise to be produced, with Lucas and other inventors having rights to the royalties.

Others are utility patents, such as one for a magnetic spherical balancing robot drive, the technology used to create BB-8, a spherical robot with a free-moving domed head. In “The Force Awakens,” there were some static prop versions of BB-8, as well as the robot being controlled by remote control and puppeteers.

Quite a few Star Wars patents protect the technology created to move objects or develop visual effects, such as creating a force field or motion capture to generate motion data from tracking and recording the movement of real objects.

In the latest Star Wars movie, the technology was used to animate humanoid and animal characters, machines, and inanimate objects, and to control the deformation of an object within a 3-D scene.

With two more Star Wars movies in the making, there’s no telling how many more patents, trademarks, and copyrights Lucas will add to his arsenal of intellectual property.