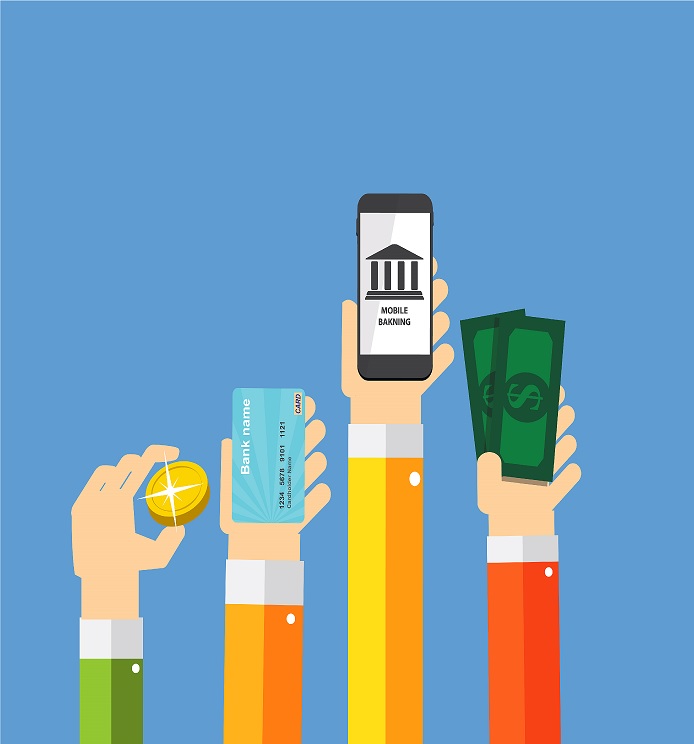 Here’s a patent discovery that may or may not come as a surprise. A patent search to determine the quality of patents reveals that inventions from the financial services industry score the lowest on patent quality.

Sparking the research was the 1998 Federal Circuit’s State Street Bank & Trust Co., versus Signature Financial Group, Inc., decision, which permitted software programs or other processes that transform data to be patented. Prior Supreme Court decisions ruled that business methods inventions were not patentable.

According to the authors of the research, Josh Lerner, Mark Baker, Andrew Speen, and Ann Leamon, the study looked at 2,799 patents granted by the U.S. Patent and Trademark Office (USPTO) after the 1998 decision through 2010.

The key indicators researchers used in defining patent quality were:

The study found that financial services patents had fewer citations to demonstrate a prior art search. Prior art is used by patent examiners to determine whether the patent filing contains a new and useful idea. Insufficient prior art leaves a patent open to litigation.

“Although we found that examiners do add more non-patent prior art to finance patents than to the patents in our two comparison groups, finance patents still lagged in non-patent prior art citations and particularly in academic citations. The differences grew as we moved into more prestigious journals and for individual/NPE-assigned patents,” explains Lerner, a patent expert who led the research team and is head of the Entrepreneurial Management at Harvard Business School.

The researchers further found that:

The patent search study is part of Askeladden LLC’s Patent Quality Initiative, an education, information, and advocacy effort established by The Clearing House banking association and payments company. The initiative is aimed at improving the understanding, use, and reliability of patents in financial services and other industries.

“It is critically important to address the shortcomings of patent quality in order to improve the understanding, reliability, and innovation of patents in financial services,” notes Sean Reilly, Askeladden General Counsel and head of the Patent Quality Initiative. “Askeladden commissioned this research to better understand the patent quality challenges in the financial services industry. This study reinforces the need for patent examiners to have access to the most pertinent prior art.”

Since the 1998 court decision, there has been a surge in the number of finance patents and litigation surrounding them.

The report’s findings demonstrate a need to address the type of inventions being patented in the financial services industry and the strength of their academic basis.