Tesla’s car patents are released to the Public

Tesla’s car patents are released to the Public 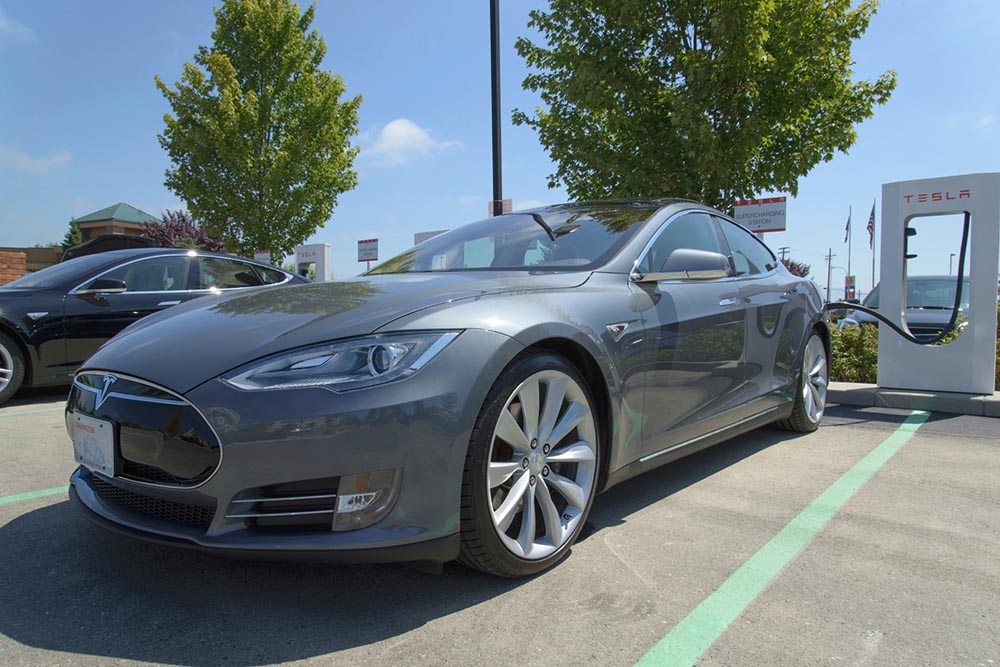 Electric vehicles (EVs) are not a new concept. Before the gas powered engine was used, the first vehicles ran on steam and then later on electrically charged batteries. A Hungarian inventor, Anyos Jedlik, is credited to creating the first electric running vehicle in 1828. With the switch over the past century to gas powered vehicles comes the knowledge that emissions from these vehicles are harming the environment. The idea of EVs has caught on slowly but with the innovative spirit of one company’s CEO, the EVs may become the norm in time for drivers all over the world.

It was almost a year ago when Tesla Motors’ CEO Elon Musk announced that he would make all their patents available to the public, including the Supercharger. Superchargers are the power stations that charge EVs. Tesla Motors currently holds around 200 patents. In this bold move, Musk explained that at one time he thought patenting was a good idea but found that more often than not, corporations misused their patenting rights to stifle progress. He also went on to say that Tesla Motors would not sue anyone using their technology, as long as it is used in good faith.

Regardless, there was one thing Musk insisted on:

What makes Tesla Motors stand out is their ability to see beyond the restrictions a granted patent holds in light of the spirit of progress.   All copies of patents have since been removed from Tesla Motors’ Palo Alto, CA office.

The goal in mind for Tesla Motors is to create an affordable market for EVs to reach a wider range of consumers. The company plans on opening a factory to manufacture batteries for the EVs. The thought is that if enough manufacturers are creating these batteries, it will drive the price point down so they are affordable to many who otherwise may not be able to afford them.

By taking this stance, Tesla Motors proves that they intend to work on behalf of the environment by creating a marketplace for products that will aid in healing the planet. In addition, Tesla Motors has also opened the door to other corporations that may want to follow in their footsteps. They will become the model for corporations that are willing to compromise their patent rights for the good of progress and protecting the planet.

This is a very new mindset in the patenting world. In this day in age Tesla Motors provides a refreshing new approach to the patenting arena. A patent troll is name given to corporations that buy patents on inventions they have no means to manufacture and then sue those with similar patents when they attempt to manufacture the item. Unfortunately patent trolls are too common these days and make up the majority of patent related lawsuits. Many corporations would lend a hand to continued progress by following Tesla Motors’ example.