The Provisional Patent; What is it and Why is it needed?

The Provisional Patent; What is it and Why is it needed? 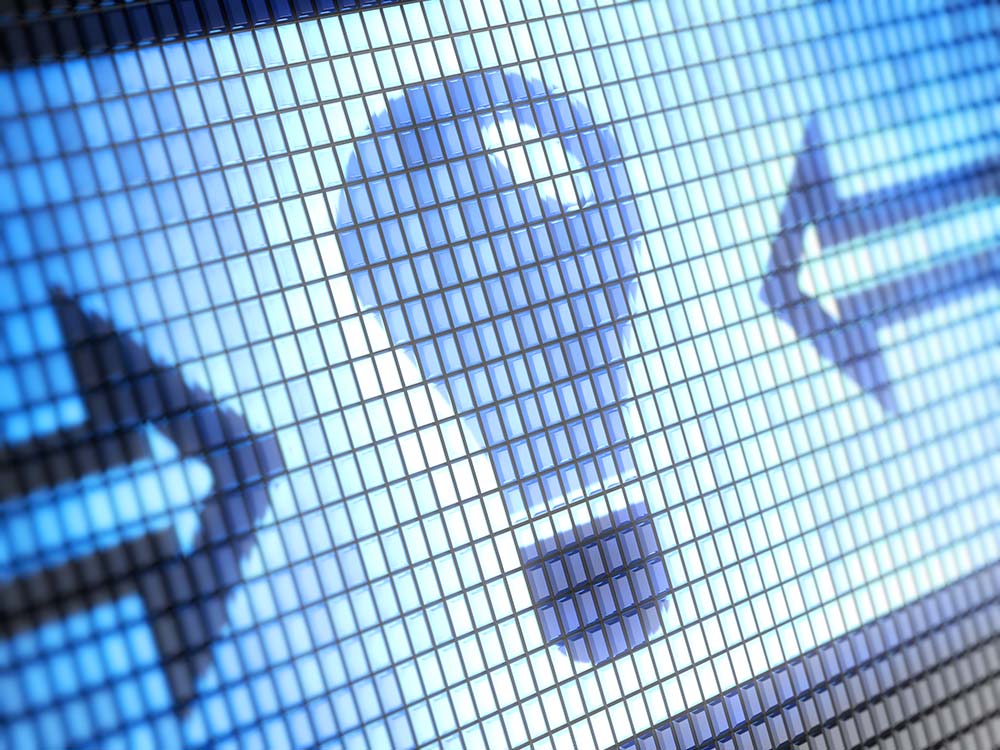 Many people have dreamed up ideas and inventions to help improve life or to help improve on an existing invention.  For some, the idea remains just that, a dream.  Years later they may see their idea for sale in a store and wonder why they did not act on their idea.  Receiving a patent on an idea is lot easier than what most may think.

Have you ever seen an object stamped with “Patent Pending” and have wondered what made it so?  The United States Patent and Trademark Office (USPTO) allows inventors to test the waters, so to speak, by providing what is called a Provisional Patent.  This type of patent is a less expensive alternative to the longer lasting Utility Patent, and many inventors have been able to still take advantage of the benefits this type of patent warrants.

What is the difference between a Provisional Patent and a Utility Patent?

While both patents have their pros and cons, below are some points to consider:

Some of the other benefits of the first option are that pretty much anyone with a viable idea is able to afford it.  It is the most popular option currently available to inventors.  With this type of protection, an inventor also has legal recourse if a separate inventor later files for the same type of patent on a similar invention.

Another point to mention is that both these types of patents are for tangible items only.  Aunt Hilda’s barbecue recipe would not fall under the patent category.  The same holds true for designs, songs and poems.  These items fall under copyright and trademark protection laws.

When did the USPTO start issuing the One Year Patent?

It wasn’t until June 8, 1995 when this type of patent was made available to inventors.  In the years prior to this date, a Utility Patent was an inventor’s only option.  By providing this one year patent option, the USPTO opened the door to many inventors who continually contribute to our lives day by day in a countless number of fields.