The Role Of A Patent Examiner

The Role Of A Patent Examiner 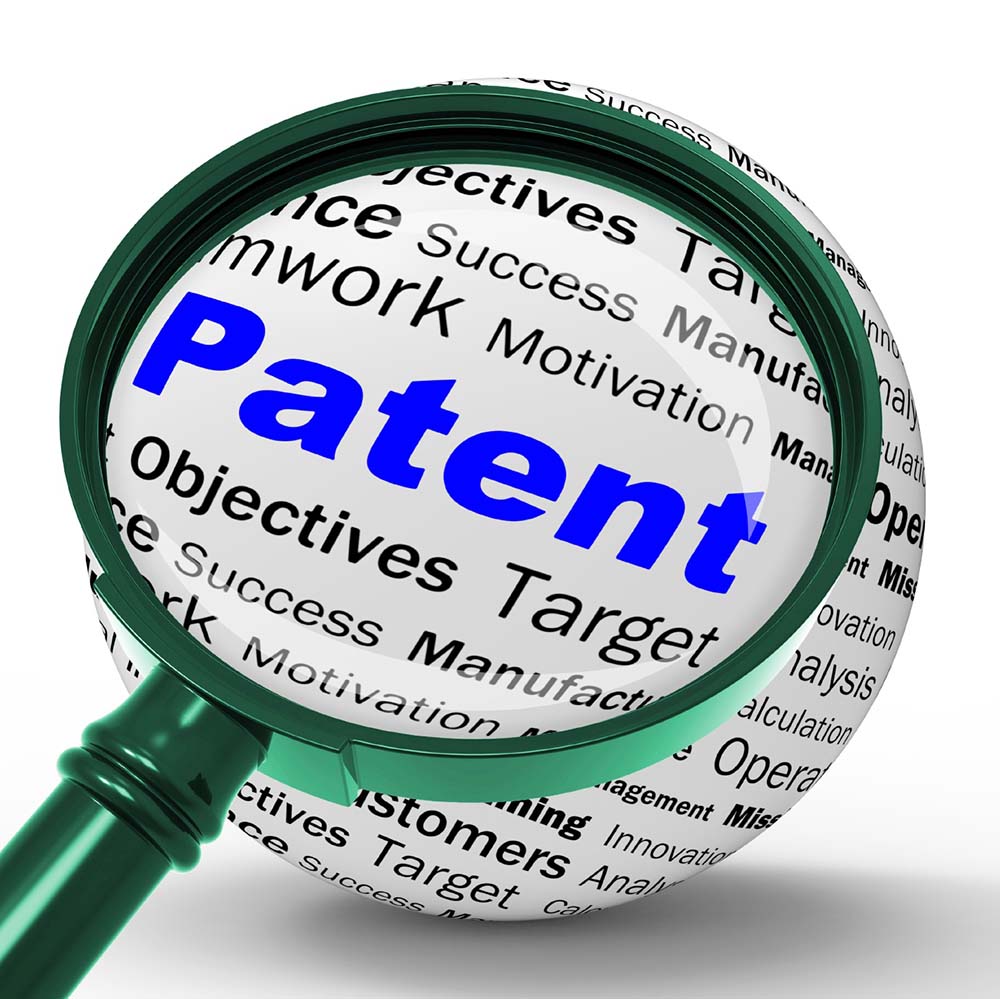 Before the United States Patent and Trademark Office (USPTO) even became an established entity in the US, there existed the first patent examiner. In the early days of patenting, George Washington drafted into law The Act of 1790, which was the first law created in the interest of patenting. Many may not know that the first Patent Examiner was none other than Secretary of State, Thomas Jefferson. Jefferson was also an inventor so we can assume he knew a thing or two on what could properly be defined as worthy of a patent.

With the USPTO’s formal establishment in 1802, patent examiners were in high demand. According to the USPTO, the following contribute to the role of an examiner:

In addition, the examiner’s role also includes the following:

For the inventor, it is important that the proper documentation is provided at the time the patent application is submitted to the USPTO. Every application must include an invention title and a description of what the invention will be used for. In addition, drawings must be submitted. All of this information helps give the examiner a broader picture of what he or she is providing a patent for.

Information, such as description and drawings must be precise and leave little room for interpretation outside of the invention’s intended purpose. If descriptions or drawings are too vague, an examiner may reject the application outright. Another issue vague descriptions and drawings pose is that if a patent is granted, and an individual should charge the inventor of patent infringement, there is a likely chance that the inventor could be sued. Many inventors have lost rights to their invention for having information deemed too vague.

The best way for inventors to avoid those types of situations is by working closely with an experienced graphic artist and writer. Seek out those that have a background in the patent field. A good patent agent, such as LoneStar Patent Services, has staff employed that have many years of experience in providing the best documentation materials for patent application submission.

Whether you are a novice inventor or you have had several inventions patented, it is important to do your homework when it comes to understanding what a patent examiner is looking for. Talk to your patent agent regarding specific requirements for patent submission. Explore the USPTO’s website for a wealth of information. The easier it is for an examiner to know what they are providing a patent for, the more stream-lined the patenting process will become for the inventor.