The Ultimate Boob Sweat Buster is Here, and It’s Spectacular!

The Ultimate Boob Sweat Buster is Here, and It’s Spectacular! 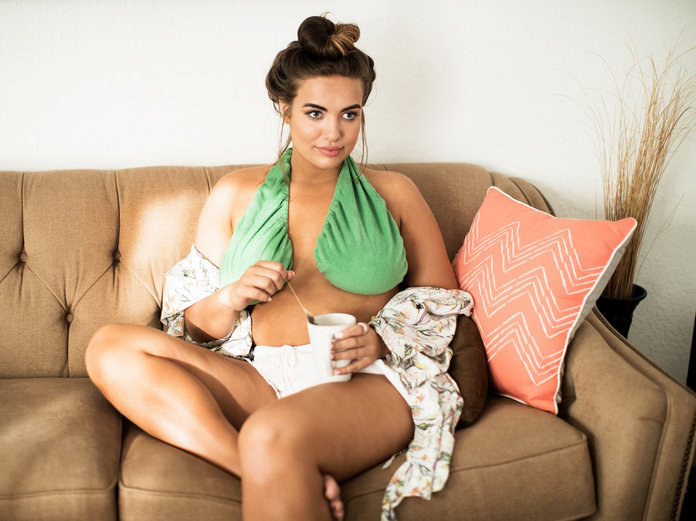 That dreaded boob sweat. It happens to the best of us, particularly during these crazy hot summer months.

Thanks to a new invention though, there’s a solution: The Ta-Ta Towel. It’s a towel bra that was designed specifically to combat it, and while it looks a bit quirky, the designs are flying off the virtual shelves (three of them sold out following the company’s first-ever launch).

As for how it works, each towel comes complete with an adjustable strap that goes around the back of the neck. It’s double-sided and also serves as a boob holder. It’s meant to be worn on its own, but you can put a shirt over it if you’re not comfortable hitting the town in just that alone.

Each towel costs $45 and is available for pre-order on the Ta-Ta Towel website. But don’t wait if you’re interested in getting one. The Ta-Ta Towel is already sparking quite the craze on social media, with fans calling it everything from “lit” to “genius.”