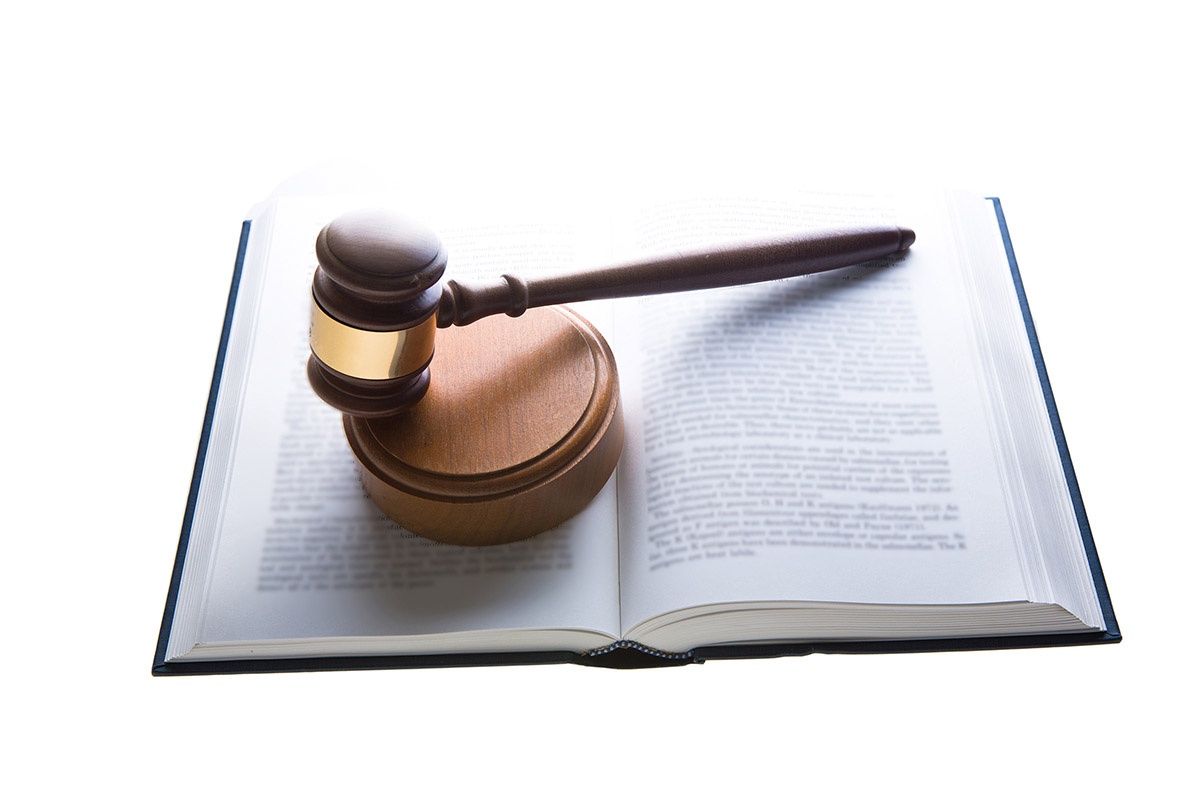 Patent trolls are a big enough problem that they’ve attracted the attention of the White House, but there’s little consensus on how to stop them. A new tool from artist and engineer Alexander Reben looks to algorithms for help.

Patent trolls are companies that buy up patents with the primary goal of pursuing infringement claims in court, while doing little or no technology development of their own. The practice has been a particularly big problem in the world of software, but Reben — a graduate of the MIT Media Lab — has developed a system he thinks could help.

Tapping the concept of prior art — which is simply evidence that an invention is not original, putting a damper on its patentability — Reben’s All Prior Art project mines text from the entire public database of U.S.-issued and published patents. From there, it mashes up random sentences and phrases to create entirely new potential “inventions” and creates prior art for them. If someone later were to try to patent those ideas, they’d find themselves out of luck thanks to the prior art Reben’s algorithms have created.

That’s the thinking, anyway. Many of the project’s “inventions” are a little wacky, Reben acknowledges. One describes a ventilation system for footwear that includes a shoe and a ventilation device. Another describes a retractable speed bump; yet another, an apparatus and mechanism for fileting fish.

The site has created and published roughly 4.2 million ideas so far, but even if most of them come to nothing, Reben isn’t worried. “The cost to computationally create and publish millions of ideas is nearly zero, which allows for a higher probability of possible valid prior art,” his website explains.

Finding prior art is one of the biggest problems when it comes to fighting off patent trolls, said Jim Burger, a partner with Thompson Coburn LLP who focuses on intellectual property in the tech industry.

If Reben’s system contains even 20,000 or 30,000 good examples, that could be a great help, Burger said. The bigger issue, though, is making sure they’re easy to find.

“The golden chalice is search,” he said. “Otherwise, that’s 4.2 million more documents that no one is ever going to look at.”

Assuming Reben’s prior art can be found by those who need it, Burger sees no reason courts would object simply because it was generated by algorithms.

“It’s always about publication,” he said.

Thomas Edison tried thousands of different filaments before he came upon the right one for his lightbulb, Burger noted.

“It isn’t necessarily genius — it’s that you created a new way of doing something,” he said. “There’s all this stuff waiting to be discovered — maybe by genius, or maybe by a computer program.”

Descriptions of All Prior Art’s ideas are published under a Creative Commons Attribution-NonCommercial-NoDerivatives 4.0 International License to prevent commercial use of the text along with restricting derivatives.

The intent isn’t to prevent truly innovative patents from being filed, Reben hastens to say; it’s “to take the obvious and easily automated ideas out-of-play. If an idea is truly creative and innovative, a computer should have difficulty coming up with it.”

Reben hopes others will pick up his work and run with it. At least in theory, a large institution could dedicate multiple servers and tap technologies like deep learning to “flood the prior art space” even further, Reben suggests. “It is not unforeseeable with current technology (along with sufficient cash for fees) to flood the actual patent application process itself with sufficiently advanced patent applications based on this concept.”

He invites others who want to do “something interesting with this data” to contact him if the Creative Commons license he chose is a problem.

In the meantime, Reben is attempting a similar feat in the claims arena with a sister website dubbed All The Claims.