This device tells you when the stove’s been left on

This device tells you when the stove’s been left on

Are you the type of person who needs to check that the stove is off five times before leaving the house? Or do you leave the oven on so often that you’re amazed you haven’t yet burned the house down?

If you’re that person (or live with one of them,) the Wallflower stove monitor is about to take a major weight off your shoulders. This new addition to the Internet of Things plugs into your stove and pairs to an app your smartphone, sending you a push notification if the stove is left on. It’s pretty straightforward but so useful.

According to the idea listing, the Wallflower app uses the data from the smart plug to let you know when your stove is turned on. If it’s been on for longer than normal (the Wallflower website claims the app “learn[s] your cooking behavior”) an alarm will sound from the device and you’ll get a notification on your phone. The app also utilizes geofencing to track your location so it can notify you if you leave home while the stove is on.

Families with young children can rest easier knowing that they’ll get notified if someone (accidentally or not) turns on the stove when you’re not home. You can even add multiple users and multiple devices to the Wallflower app so that everyone in your household has access. If you’re worried about elderly family members living alone forgetting to turn off their stove you can buy one for them and set it up on your phone.

Before ordering Wallflower check to see what kind of plug your stove uses. If it’s a black cord you’ll need to order the four-prong version. A grey cord means you need the three-prong.

The Wallflower is available on Amazon now for $129 —that’s a savings of $50. It’s a small price to pay for permanent peace of mind.

This gadget is a must-have for...
To paraphrase the great Liz Lemon: Every human has hair — some of us just have more. If ... 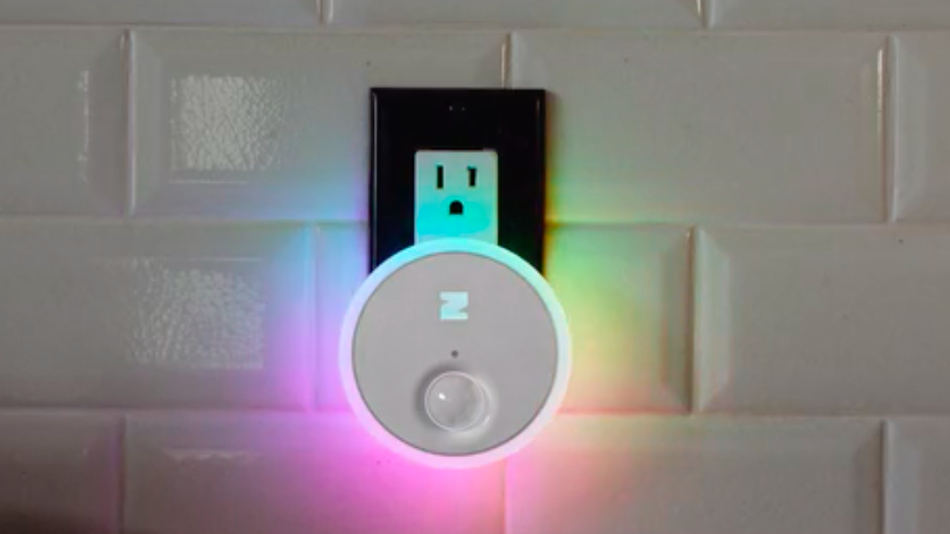 This intelligent night light i...
Smart home tech is having a moment, and we don’t see it slowing down anytime soon. T ...
View all Posts