This Invention Is Lighting Up Disaster Zones

This Invention Is Lighting Up Disaster Zones 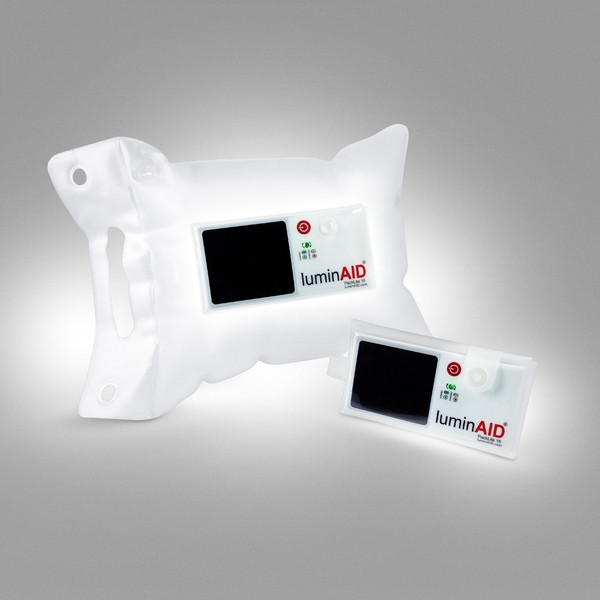 When Haiti was struck by an earthquake in 2010, the world came together to help support relief efforts by donating food, water, and medical supplies. But for Andrea Sreshta and Anna Stork, a more immediate concern was a paucity of electricity and light. In response, the two Columbia University architecture students launched LuminAID, a solar-powered, inflatable and portable light that is slowly changing the face of disaster relief.

Since its official launch in 2011, LuminAID has been used in more than 70 countries and disaster zones including hurricane Sandy, the Nepalese earthquakes and typhoon Haiyan.