Your Desktop A Giant Responsive Display

Your Desktop A Giant Responsive Display 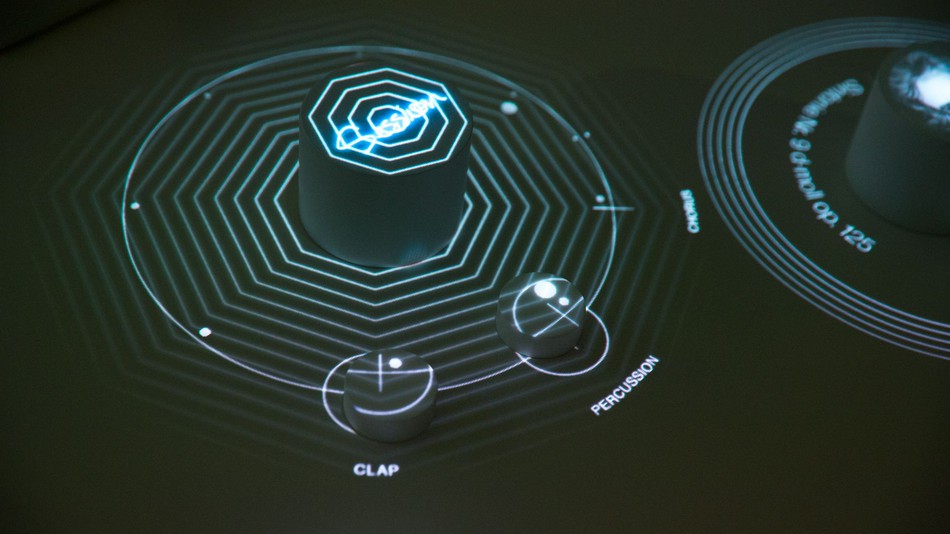 Sony’s Future Lab Program has a concept prototype that can turn your otherwise lame desk — or pretty much any flat surface — into a huge, interactive display.

At Wednesday’s Sony press event ahead of International CES, the Future Lab Program shared Concept Prototype T, a projector with a laser light source that displays images that actually respond to touch.

The projector also recognizes hand movements and the shapes of items — a book, for example — that might be on a user’s desk or tabletop. It uses this information to integrate interactive imagery with the physical objects already present in its projection field.

As for the concept prototype’s potential applications, Sony’s release keeps it vague: “T, used with tables and objects, can be widely applied across a variety of fields, including edutainment, creation, and business presentations.”

It plans to make developer kits available to those looking to build around this technology.

In other words, is it semi-useless? Maybe for now, but it sure is fun to play with.