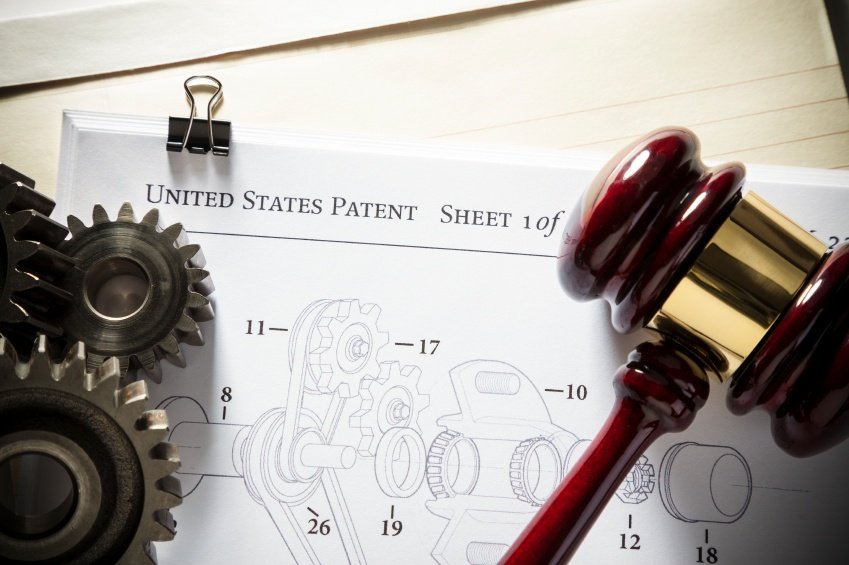 A lot of great things make the United States unique, not the least of which is innovation. That distinction has not gone unnoticed by the U.S. Congress, which is working to update and strengthen current patent laws.

Protecting the intellectual property rights of entrepreneurs and enterprises is critical to the economic growth of the United States. According to Government Technology magazine, eight million patents have been issued since the establishment of the United States Patent and Trademark Office in 1836. And that number continues to grow each and every day.

Congress hopes to spur more innovation and protect current patent holders through the Innovation Act. The legislation aims to reduce frivolous lawsuits that are brought by entities simply to delay new product introductions from competitors.

The Innovation Act targets these patent trolls by transitioning to a system where the losing claim plaintiff in a patent lawsuit would pay the legal costs of the defendant. It also prevents patent holders from filing broad infringement lawsuits by requiring them to identify the patent infringement claim in their initial court pleadings.

Despite its intentions, the Innovation Act is not without its opponents, both in the U.S. House and Senate. While they agree that patent reform is necessary, opposing lawmakers say the bill could harm legitimate inventors because it doesn’t clearly define patent trolls.

Investopedia defines a patent troll as individuals or companies that buy patents at auctions from bankrupt companies or conduct a minimal patent search to prove they had the idea first. In either case, the patents are misused as a business strategy. Patent trolls either file lawsuits against the patent owner or keep hold of the patent without implementing the innovation as a means of halting the productivity of other companies.

Inventors, themselves, are also concerned about the ramifications of the Innovation Act. Speaking out against the legislation, Dean Kamen, a well-known American entrepreneur and inventor, said the broad changes to the Innovation Act would devalue the U.S. patent system. Venture capitalists also argue that the modifications in the bill would make it difficult for small inventors and start-ups to enforce their own intellectual property rights, thus putting in doubt the ability of venture capital firms to recoup their investment.

The importance of a strong patent system dates back to the country’s Founding Fathers, who understood the value of intellectual property and had the foresight to protect patent and trademark rights under the U.S. Constitution.

What will become of the Innovation Act remains unclear. The U.S. Congress continues to hold hearings and make changes to the legislation based on the issues raised. While both the House and Senate agree the bill needs work before it earns passage, lawmakers are committed to patent reforms that will encourage inventions while providing the utmost protection to their inventors.

The challenge is to strike the right balance between strengthening intellectual property patent rights without restricting innovators and stopping frivolous patent lawsuits that only waste time, money, and other resources.