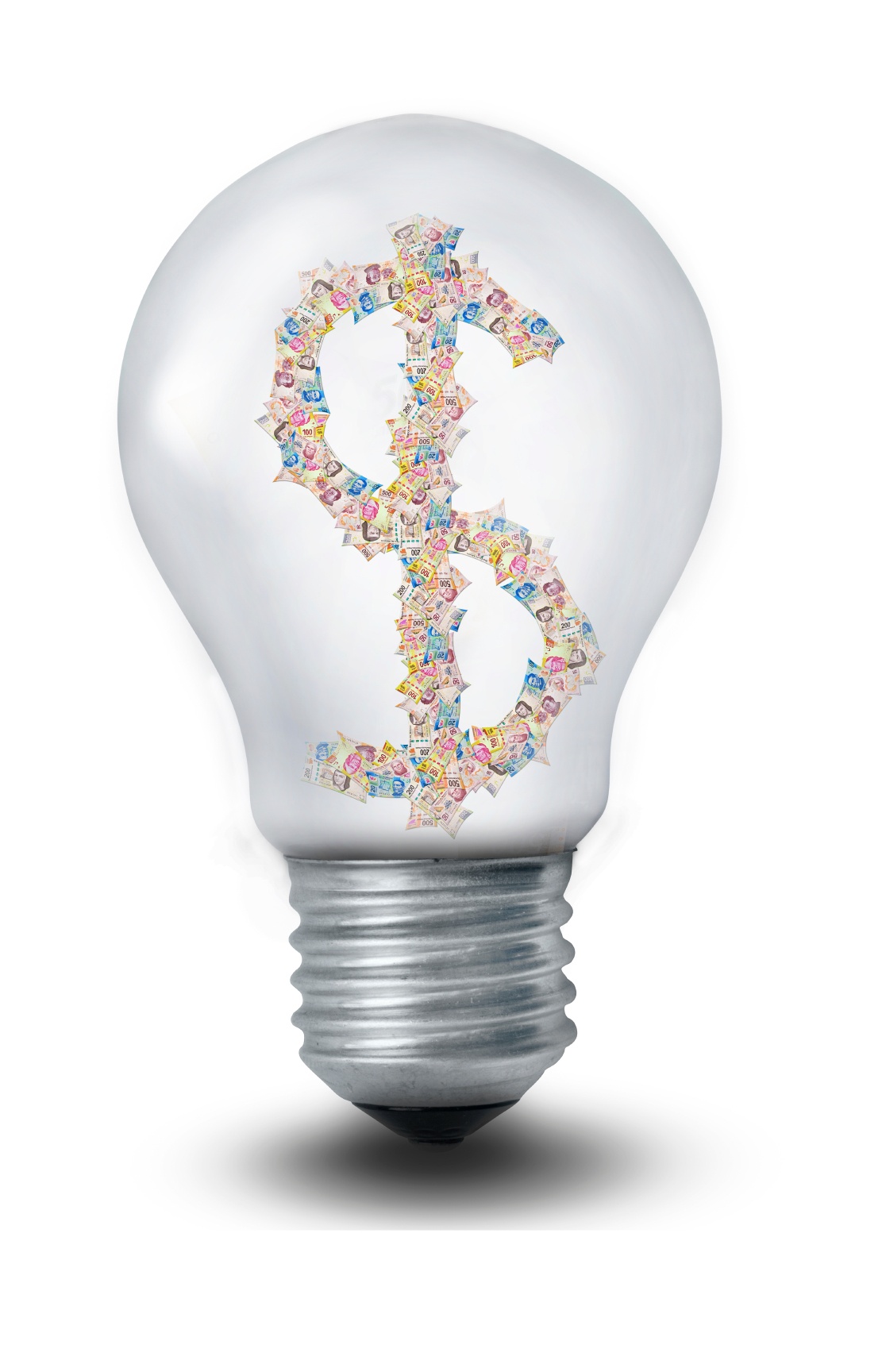 It is important for new inventors to understand the types of patents available to them. The two most popular patents are Provisional Patents and Utility Patents. Here we will explore the difference between each so that new inventors will have a proper understanding of both.

Provisional patents were first made available to inventors by the United States Patent and Trademark Office (USPTO) on June 8, 1995. This precursor to the Utility Patent has become a popular means of obtaining a patent for first time inventors for the following reasons:

This type of patent is good for new inventors that may want to test the waters with their invention before committing to a more expensive 20 year patent. For the one year time period, the invention receives a “patent pending” status. Another benefit of the one year patent is that if a similar invention is already patented, it may be slightly changed without compromising the invention’s integrity. In other words, the invention will still maintain its function but something about it will be slightly changed to differentiate it from another patent holding invention that may be similar.

Previously, the USPTO had determined the life of this type of patent to be 17 years. Starting June 8, 1995 the terms of this patent were changed to 20 years. A few things to know about a 20 year patent are:

However an inventor chooses to patent their invention, it is crucial to the success of the invention to have the basic facts on the types of patents available. A good patent agent, such as LoneStar Patent Services, is able to provide all levels of inventors with the proper guidance so that they may decide the best course of action to take for the success of their invention.