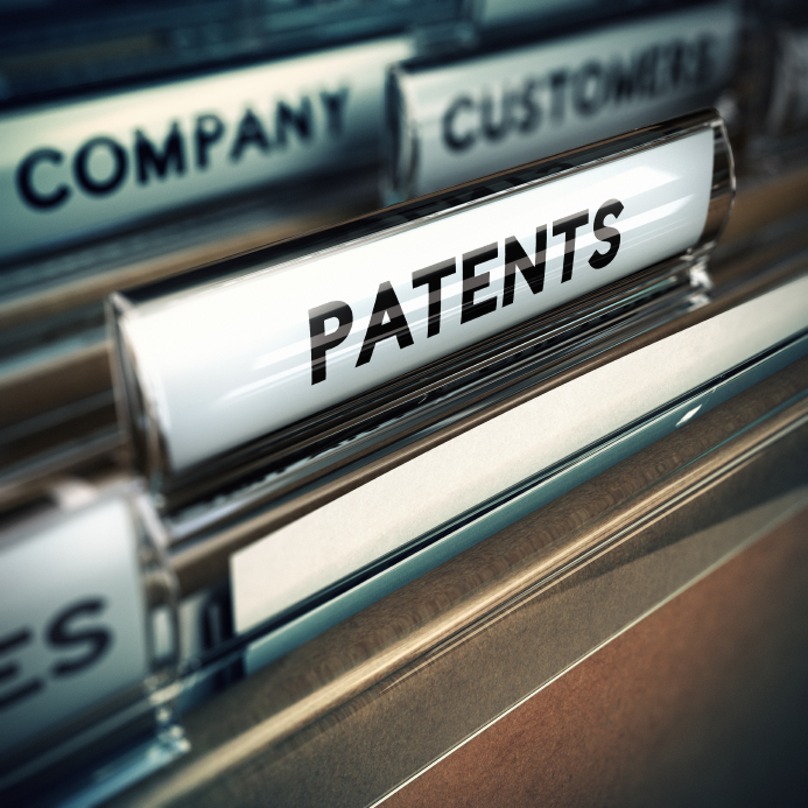 In March, the USPTO launched the Pennsylvania Patent Pro Bono Program through the Philadelphia Volunteer Lawyers for the Arts, a non-profit community based legal services provider for the arts and invention community.

The Patent Pro Bono Program provides free legal assistance to low income inventors. The Program is a product of the America Invents Act (AIA). Under this legislation the U.S. Patent and Trademark Office began working with intellectual property law associations across the country to assist qualifying independent inventors and small businesses. In February of 2014, President Obama issued an executive action calling for expansion of the pro bono programs into all 50 states. As a result of the President’s executive action, new pro bono programs have been springing up all over the country.

Generally, most programs require that an inventor have: (1) income below 300% of the Federal poverty level; (2) knowledge of the patent system; and (3) the ability to describe his or her invention so that someone could make and use the invention. The income threshold is based on how many people are in the inventor’s household. Right now, the Federal poverty level for a one person household is $11,670, so 300% would be $35,010. Because each regional program is operated independently, inventors are strongly encouraged to contact their program directly, review their program’s website, or check out the USPTO’s website to learn about the eligibility criteria. To learn more about USPTO, please visit their website.

This chart shows the percentage of U.S. patents issued to inventors and not assigned to any organization or government. The data comes from the USPTO, courtesy of Dennis Crouch, Law Professor at the University of Missouri School of Law[1] .The Patent Office’s data shows a dramatic drop in inventor-owned patents from 13% in 2001 to a little over 6% in 2014.

While, the numerical number of inventor-owned patents per year has actually remained relatively flat over the past decade, there has been significant growth in the number of patents granted to corporations. It is pretty clear that corporations are increasing benefitting from our patent system while independent inventors are not. Why is this happening?

It seems that large corporations continue to obtain patents for defensive purposes. They usually cross-license these patents when they sue each other, and patents represent a small fraction of their R&D budgets.

But, for individual inventors, patent-based businesses, research labs and universities, who rely on strong patents to succeed, the costs of obtaining and enforcing patents is enormous. If patents are rendered weak, or are made toothless, these entities will be less and less inclined to use the patent system.

We are definitely seeing an erosion of patent rights in this country from the growth in the filing of Inter Parties Review proceedings, to Supreme Court decisions like eBay[2] and Alice[3] .

Many feel, as I do, that the erosion in patent rights, more than anything else, is the root cause of the Patent Office’s data showing a lower relative representation of inventor held patents.

The Patent Pro Bono roll out may be a good first step in getting small inventors more interested in the patent process again. Local inventors, in Pennsylvania, who qualify can contact the Philadelphia Volunteer Lawyers for the Arts (“PVLA”) in Philadelphia by calling 215-790-3822.  PVLA  will coordinate referral attorneys with inventor’s needs. Registered patent attorneys who wish to volunteer in a regional Patent Pro Bono program can apply directly with their regional program.