Where to Find Patent Assistance and Resources

Where to Find Patent Assistance and Resources 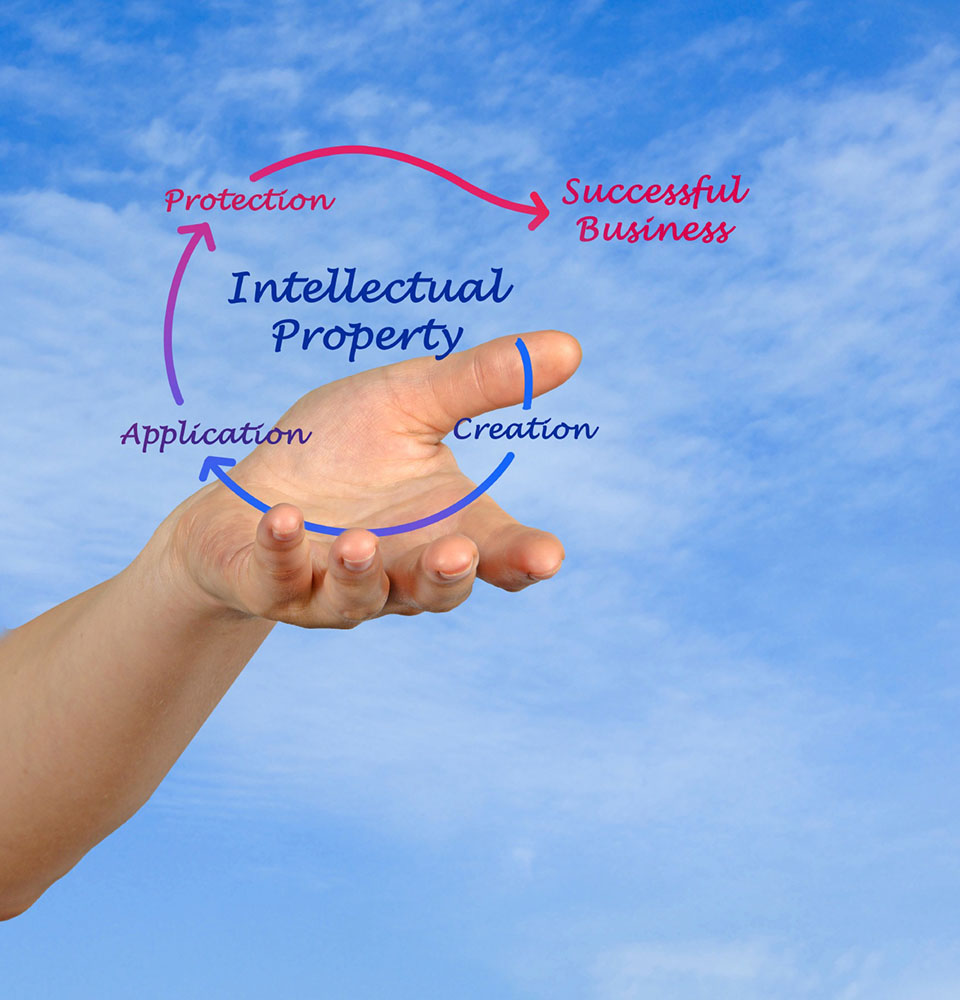 Almost all new inventors have questions on how to get started with the patenting process. While a good patent agent, such as LoneStar Patent Services can get an inventor heading in the direction for success, it is helpful to have some basic knowledge before getting started. The United States Patent and Trademark Office (USPTO) have designated areas around the US as Patent and Trademark Resource Centers (PTRC). The USPTO recognizes that most Americans will not have access to their main headquarters in Washington D.C. and have opened up many of these centers to provide a means of patent assistance to the public. This includes research and education on patenting.

Most of these centers are located in local state, public or college libraries, or they may even be set up autonomously for the USPTO. Most states have several centers available for patent assistance but for the few that don’t, neighboring states may have more than one location.

How the Patent and Trademark Resource Center came to be

In the late 1700s President George Washington penned the first patent law, called The Act of 1790, which allowed an inventor to profit from his idea. Before this law, only ruling monarchs had the authority to grant a patent request. Thomas Jefferson, also an inventor serving as Secretary of State at the time, was the first patent examiner. The majority of new inventions then ranged between farming tools and other items to help improve the quality of life in that time period.

George Washington also provided the final signature needed to grant an individual a patent. The first such patent was granted to a Vermont man, Samuel Hopkins, whose invention was soap, called potash, which was derived from plant materials. Word spread quickly about the Act of 1790 and soon inventors from all over the US were inundating the Capitol with patent requests.

Responsibilities were moved to an office clerk but it was soon realized that a more solid institution was needed to provide services for eager inventors. Jefferson realized that in order to keep the US economy progressing and also to encourage inventors to keep turning out inventions, opening up an establishment for the sole purpose of patenting was more than justified.

In 1871 the first Patent and Trademark Center came into existence as a place where printed patents could be viewed and researched by the public. Twenty-two centers opened up on the east coast shortly after and in 1977 the amount of centers had expanded exponentially to include most states. Each of these centers has certain criteria to be met before they can be designated as an official resource center.

What Services do Patent and Trademark Resource Centers Provide?

A good patent agent is able to provide a new inventor with very detailed patent assistance without all the research involved; however, some inventors may choose to do a little exploring on their own before approaching a patent agent. It is always good to have some basic understanding of the patent process so that you can make the proper decisions when entering the patenting arena.