Who Will Win the Bitter Battle Over Gene-Editing Tool?

Who Will Win the Bitter Battle Over Gene-Editing Tool? 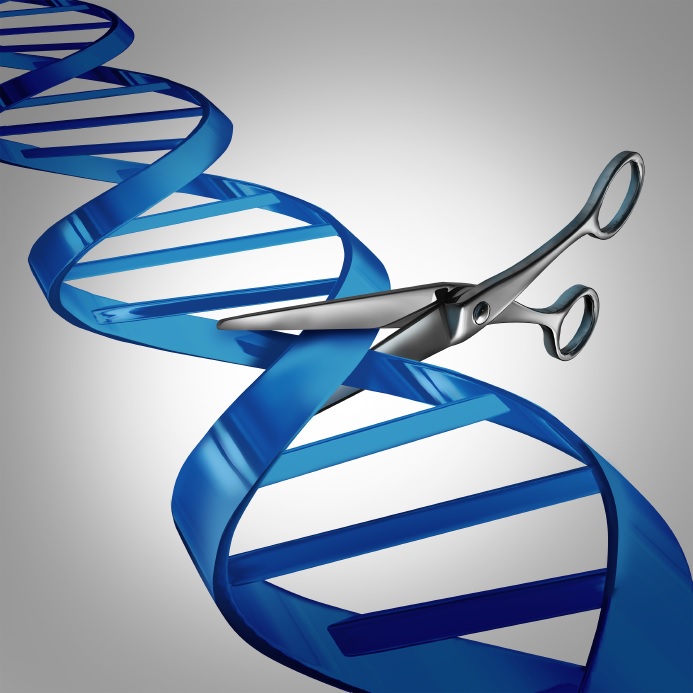 There’s the Rose Bowl, the NCAA, the battle of the bands, but no college battle is as significant as the one that’s about to start over a patent for a genome-editing tool. At the crux of the battle is which team of scientists is actually the first to create the technology.

The battle centers around a Crispr/Cas9 technique for cutting, pasting, disabling, or manipulating DNA inside the cells of living organisms. The technology could provide a cure for deadly diseases, modify crops to withstand climate conditions, or lead to other significant gene therapies.

Crispr is an abbreviation for clustered regularly interspaced short palindromic repeats. Cas9 is a protein-9-nuclease. Together, Crispr/Cas9 is a prokaryotic immune system that provides resistance to certain bacteria and microorganisms and delivers a form of acquired immunity.

In play is the old U.S. law that grants intellectual property rights to the first to invent. However, on March 16, 2013, this law was replaced with a new one that grants patent rights based on the first to file. Most other countries use this same type of system.

As it stands right now, there are two patent filings from two different universities claiming to have invented the gene-editing technology.

In one corner is the University of California, Berkeley (UC Berkeley) team led by Jennifer Doudna. The team was the first to file a provisional patent to protect the Crispr technology. The filing date: March 15, 2013, one day before the new first to file rule went into effect. The patent application remains under review by the USPTO.

In the other corner is the Massachusetts Institute of Technology (MIT) and the Broad Institute team led by Feng Zhang. Although the team filed its patent application on October 15, 2013, the date the team claimed to have invented the technology is December 12, 2012.

The team’s patent attorneys paid to expedite the provisional application under the Petition to Make Special procedure. As a result, Zhang’s team was granted the Crispr/Cas9 gene-editing patent on April 15, 2014. More than a dozen additional patents on different forms of the technology were granted shortly afterwards.

The U.S. Patent and Trademark Office (USPTO) will conduct an interference proceeding, a legal process that will determine who created the invention first and therefore, owns the patent.

Similar to court hearings, the proceedings will consist of a three-judge panel. Oral arguments will be heard and evidence presented from laboratory notebooks and publications. Doudna and Zhang are allowed to testify, if they so choose, and argue their case as to why they were the first to discover the gene-editing technology.

Of particular note is the listing of the two parties on the USPTO interference announcement. Doudna’s team is listed as the senior party and Zhang’s team as the junior party, an initial indication that the administrative patent judge considers Doudna the first inventor.

Therefore, as with court cases, the burden of proof rests with Zhang. In addition, the proceedings will rule on all the patents Zhang was granted related to the genome-editing tool.

Attorneys for Doudna will argue that her team invented the method to use Crispr to edit DNA. However, the team tested the invention in a test tube, meaning it was not tested on human cells.

Zhang’s attorneys will argue that his team discovered Crispr’s specific use in cells that have a nucleus, or scientifically known as eukaryotic cells. In other words, the team got the technology to work on live cells.

After hearing arguments, the USPTO will decide who owns the rights for inventing the Crispr gene-editing technology. The judgment will determine who is allowed to use the technology and under what terms.

Whatever ruling the USPTO makes, it would be the million dollar decision because the technology is potentially worth hundreds of millions of dollars. The gene-editing technique discovery is being considered the biggest biotechnology advancement since the polymerase chain reaction (PCR) technology.

A start-up has already filed for a $100 million IPO on January 4, 2016, based on Zhang’s patents. Named Editas Medicine, the start-up is backed, among others, by Google Ventures and Bill Gates.

Editas Medicine holds the Zhang teams’ patent, giving it exclusive rights to Crispr and plans to apply the gene-editing technology to treat a rare form of blindness.

UC Berkeley also has several companies lined up to license its patent.

But no need to start counting those millions, yet. The proceedings could go on for at least eight months, so sit back and watch how this all-important battle over a key biotech breakthrough unfolds.